The Future of Craftsmanship

home The Future of Craftsmanship

The business of Craft

On Friday morning we were joined by three founders at the forefront of London’s makers and craft revival. Edmund le Brun, co-founder of Ishkar, Tom Broughton, founder of Cubitts and Sebastian Cox, founder of his eponymous design studio and workshop. Our host was Grant Gibson, the editor of crafts magazine.

“When I first launched my business” says Sebastian “the challenge originally was selling the idea of craft which really took time, but actually now ‘craft’ is a marketing tool in itself.”

“I totally agree” says Tom “and I think technology has really helped revive this new wave of craft.”

“For us, without ecommerce or freight, our business simply wouldn’t exist.” says Edmund “For many of the craftspeople we work with, export is their only market. Our glassblowers for example – even though that particular workshop has barely changed over 1,000 years – would be forced to close as there just isn’t a market in Afghanistan for it.”

“I think increasingly there is a demand for provenance.” adds Sebastian “People want to understand where their things come from.”

“You can’t sustain this industry on nostalgic values, it has be economically sustainable”

“I am quite positive about it all” says Tom “but you can’t sustain this industry on nostalgic values, it has be economically sustainable” which raises another question, at what point does craft stop being craft, and become just another manufacturers?
“The 90’s was defined by brands” summarises Grant “the 00’s by discount retailers and fast fashion and now people are more concerned with having the right brands. Fewer items that tell a story about you.”
Sign up to our newsletter to be the first to hear about similar upcoming events or discover previous events from House of Killik Soho. 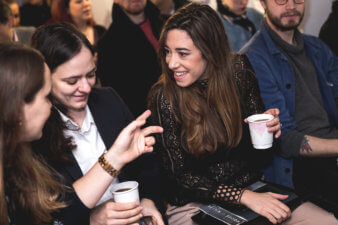 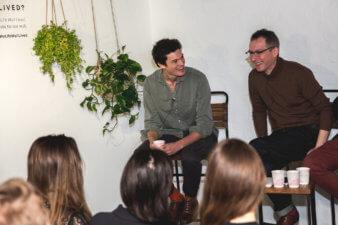 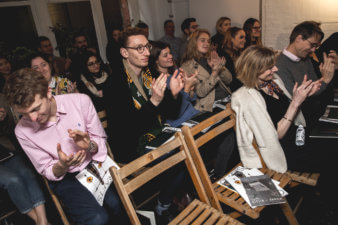 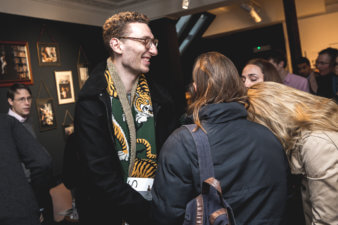 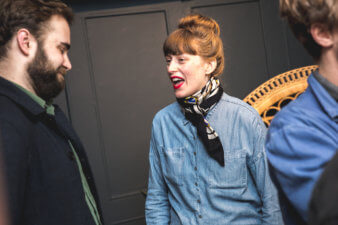 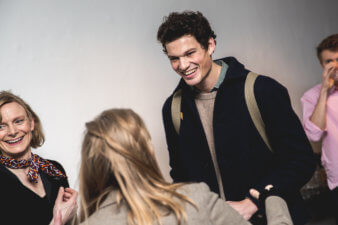 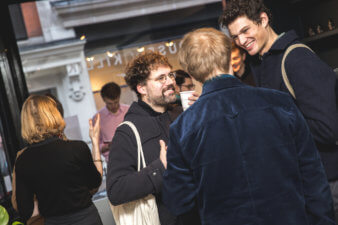 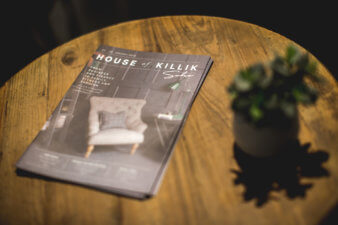 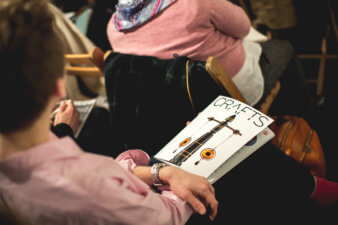