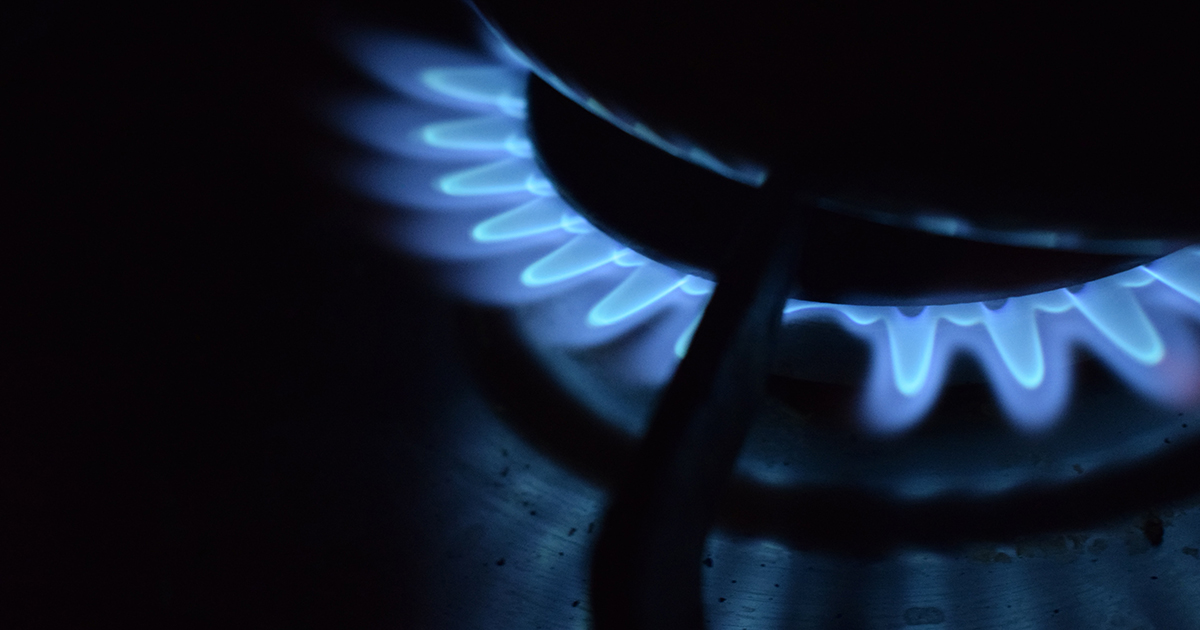 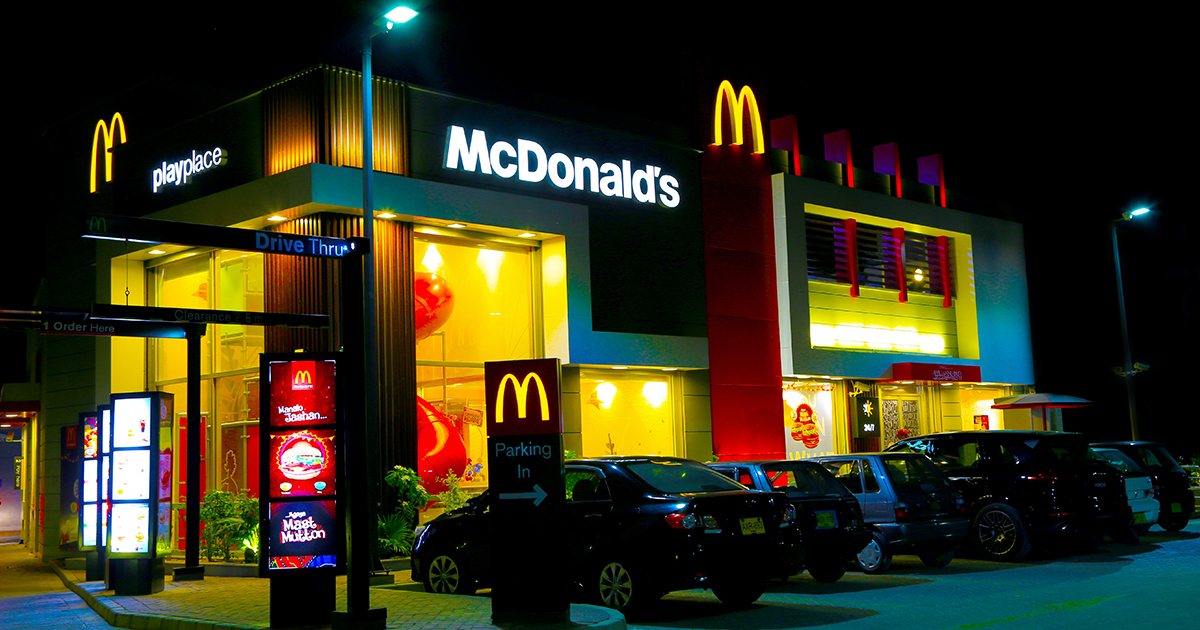 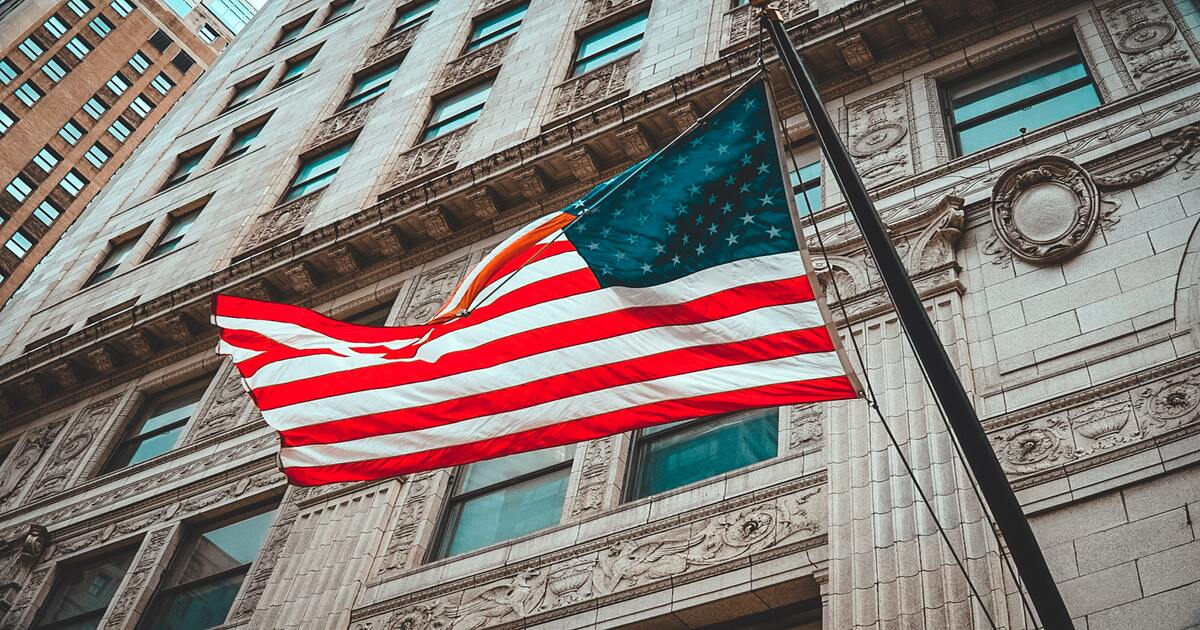 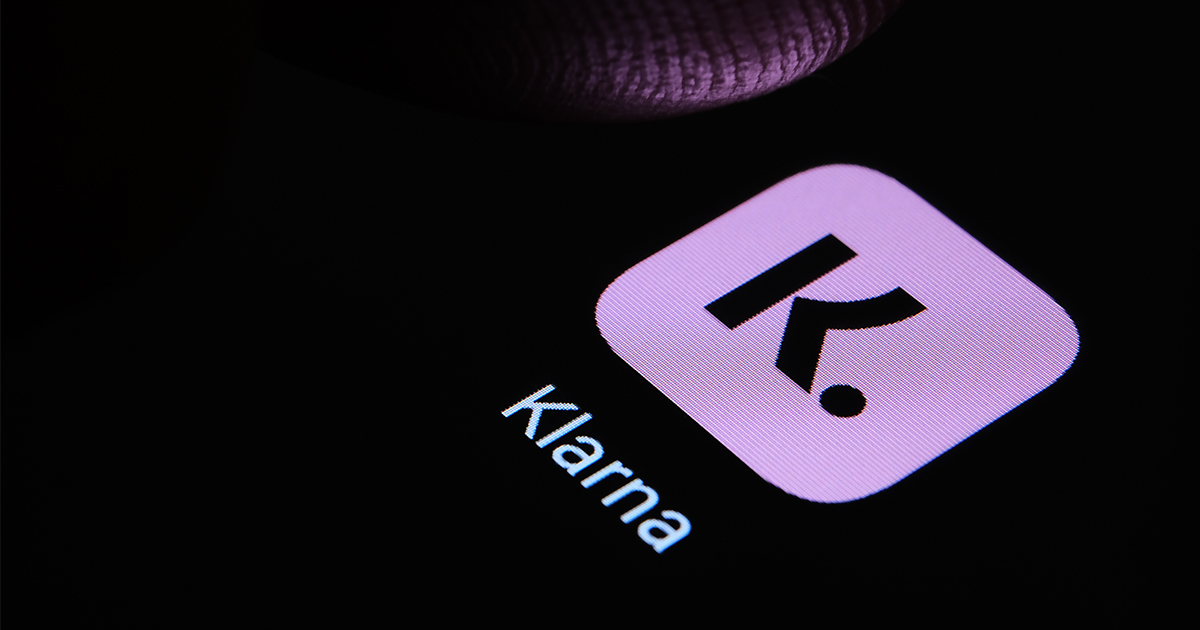 The Ever-Changing Face of Leisure

“The end of labour is to gain leisure”, said the Ancient Greek philosopher Aristotle. We spend the majority of our waking hours labouring, with one in eight employees in the OECD (Organisation for Economic Co-operation and Development) working 50 hours or more per week [1], but 62 per cent of the average full-time worker’s day is spent either at leisure or sleeping – and then there’s the weekend. If we take the UK as an example, the number of hours the average full-time worker spends working each week hasn’t changed much in the last 25 years or so – 38 hours per week in 1992, 37 hours per week in 2018 [2] – but how we spend our leisure time has changed – a bit. 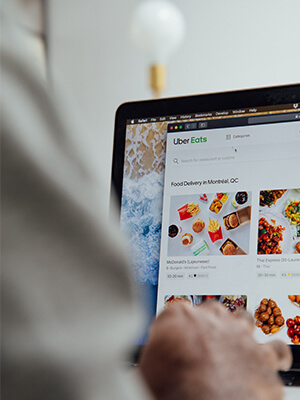 Why? To borrow and butcher a phrase from James Carville, the man who masterminded Bill Clinton’s successful bid for the White House – it’s technology, stupid. Isn’t it always?

Imagine a Friday night in 1989. You have agreed to meet up with a friend, but you have been waiting for half an hour and she hasn’t turned up. What do you do? Call her? You won’t have a mobile phone until the Nokia 6110 is released in 1997. WhatsApp her? You won’t have a smartphone until the iPhone is released in 2007, and WhatsApp won’t exist until 2009. Kill some time browsing social media? Facebook: 2004; Twitter: 2006; Instagram: 2010; even Myspace is 14 years away. You spend another 15 minutes twiddling your thumbs, and then walk to a phone box, call the restaurant to cancel your reservation and set off for the cinema, alone, to watch the hit of the summer, Tim Burton’s Batman [3]. If your friend had turned up, you might have enjoyed a few drinks in a pub, but instead you head for home, having flagged a cab and paid with cash. Uber won’t arrive for another 20 years. You call the local Chinese takeaway, order your usual and turn on the TV. If you are lucky, you have cable, because otherwise your options are limited.

These days things would be different – but not that different – thanks mainly to the internet. In the US, 84 per cent of people are able to access the internet via their mobile device, and the average American spends 24 hours per week online [4]. In the UK, the figure is the same, with one in five adults spending an astounding 40 hours per week online [5]. So, if you decided to wait, rather than call or WhatsApp, you would more than likely be online. You might even cut into your precious leisure time, joining the 50 per cent of people who check their work e-mails outside of working hours [6].

Restaurants are still popular. In the US, there has been a drop in the number of times the average American dines out per year, from 216 times in 2000 to 185 times in 2018 [7], but that same average American is still spending US$3,154 per year on eating out [8]. In the UK, the number of restaurants fell for the first time in eight years in 2018 [9], but still the average Brit dines at their favourite restaurant three times per month, spending £695.76 per year on eating out. 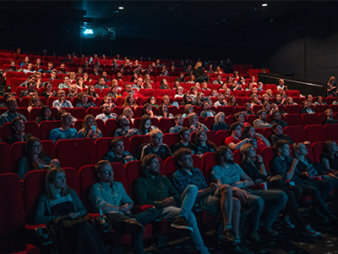 Doomsayers love to bemoan the impending death of the cinema, often citing the rise of streaming services such as Amazon Prime and Netflix, but a recent US study by EY’s Quantitative Economics and Statistics, commissioned by the National Association of Theatre Owners, suggested the two services are more complimentary than combative, with those who visit the cinema regularly also streaming movies more often [10].  Last year, the worldwide box office totalled a record US$41.7 billion [11], with the US box office totalling US$11.9 billion, also a record, and the UK box office enjoying its best year since 1970 [12]. In the US, a record 308 million people visited Cineworld cinema in 2018, generating revenue growth of 7.2 per cent [13]. The biggest grossing movie of 2018? Superhero blockbuster Black Panther [14]. Some things never change.

You might give the pub a miss. In the UK, more than 25 per cent of pubs have closed since 2001 [15], prompting The Guardian to ask whether drinking is becoming “socially unacceptable” [16]. In the US, alcoholic consumption dropped for the second year in a row in 2018 [17]. It’s not all doom and gloom for alcohol, though. Technology offers hope here too. Take wine apps, for example. You might use Vivino to choose a bottle of wine on your way home. Launched in 2010, Vivino now has more than 30 million users and boasts more than US$40 million in sales [18]. Alternatively, you might have received a delivery from Naked Wines, purchased by Majestic Wine in 2015 for £70 million.

“The average Brit spends 10 years of their life watching TV”

If you didn’t eat out, you will still order food when you get home, but rather than call your local takeaway, you will turn once again to your smartphone and your food delivery app of choice. In the UK, the takeaway delivery market has experienced 73% growth in the last decade, driven by apps such as Deliveroo (the most downloaded food delivery app in the world in 2018 [19]), Just Eat and UberEats, and is now worth £4.2 billion [20]. In the US, food delivery app downloads increased 380 per cent between 2015 and 2018, with sales predicted to hit US$76 billion in four years [21].

What we do might not have changed too much, but how we do it certainly has.

Disney or Netflix? Where should you invest?