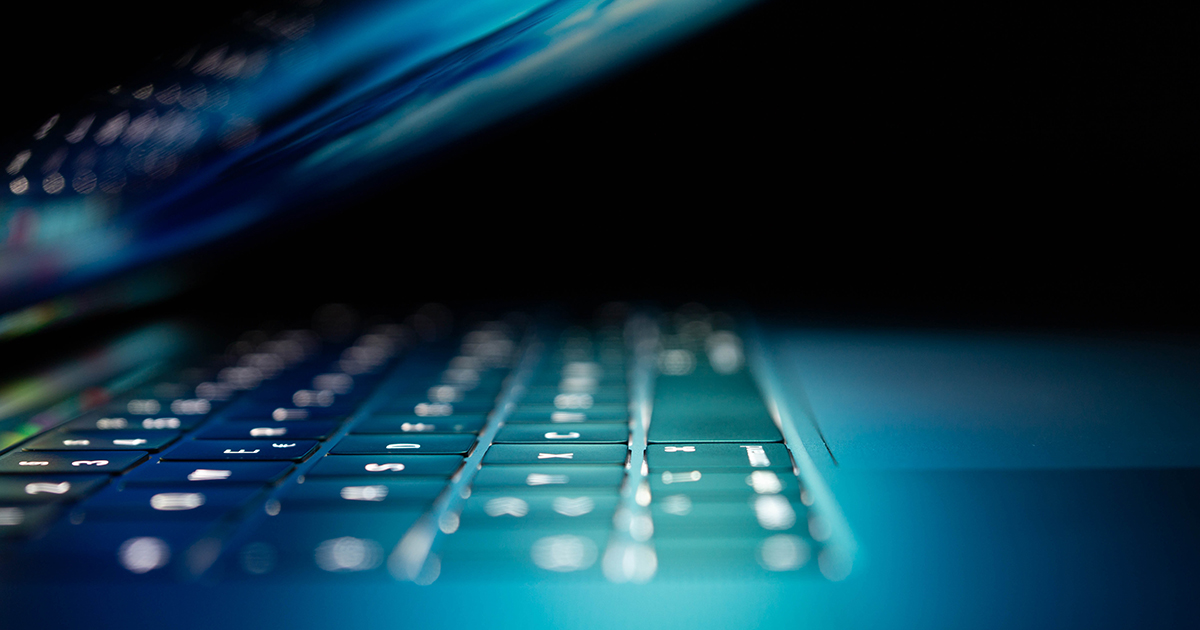 Mark Nelson looks into why the world’s most prominent central bank raises interest rates for the third time this year, and what this means for investors and financial markets.

The US Federal Reserve raised short-term interest rates for the third time this year in September. The monetary policy-setting Federal Open Market Committee (FOMC) voted to increase the target range for its federal funds rate by 25bps to 2.0% – 2.25%, and guided towards a further rate rise before the end of the year. Projections for the federal funds rate in 2019 and 2020 were unchanged from when they were last updated in June.

In its statement that accompanied the rate decision, the Federal Reserve outlined that data since it met in August have pointed to continued strength in the jobs market and a strong rate of economic activity. Job growth in recent months has continued, and the unemployment rate remains at historically low levels. Household spending and business fixed investment have grown strongly. Meanwhile, core inflation – that is inflation excluding food and energy prices – remains close to 2%, the FOMC’s target.

The strength in the economy, with the Fed upgrading its GDP forecasts for both this year and next, offset any worries over the potential impact of the ongoing trade dispute between the United States and China. The imposition of tariffs by both countries on the other’s goods represents a risk to business confidence, financial markets and, over the long-term, the broader US economy, the Fed Chair Jay Powell said. However, Powell also remarked that the FOMC does not see effects that can be measured yet, and it remains unclear as to the dispute’s eventual outcome.

September marked eleven years since the US Federal Reserve began cutting interest rates in response to the initial signs of stress that would evolve into the financial crisis. A Ben Bernanke-led FOMC voted to lower rates by 50bps to 4.75% in response to the tightening of credit conditions, falling house prices and financial market disruption. By the end of 2008, a few months after the failure of Lehman Brothers, the Fed had cut rates a further seven times to a target range of 0.0% – 0.25%, a level at which they would remain for seven years.

Much time is spent debating whether changes to interest rates are good or bad for financial markets, and in particular equities. In theory, equity market performance should play little to no role in the decision making of central bankers, with most major central banks having an inflation-targeting mandate. The level of inflation, and the stability of inflation, can have an important impact on a country’s economy. Inflation that is too high or that is volatile provides a challenge for businesses in setting the prices of their goods and, in the absence of equally high wage growth, squeezes the spending capacity of consumers. Meanwhile, low or negative inflation can delay consumer and business spending decisions, which is often negative for an economy.

Following years of low inflation and, in some regions, deflation, the rate of price growth is now close to or above a number of major central banks’ targets. In order to avoid their respective economies overheating, policy makers have begun to step back from ultra-accommodative monetary policies implemented during and in the years that followed the financial crisis. Higher interest rates often carry negative connotations. Rising rates can bring about, amongst other things, higher borrowing costs for businesses and households and a reduction in the availability of credit. However, it should be noted that despite the Fed having raised rates eight times since the financial crisis, the federal funds rate remains low by historical standards, while the European Central Bank has promised to keep rates at record low levels until next year at least and the Bank of England has raised rates just twice in the last decade. Furthermore, the prospect of tighter monetary policy should be viewed in the context of economic activity that remains relatively buoyant. PMI surveys in each of the US, the eurozone and the UK remain well in advance of the 50 level that separates expansion from contraction, and unemployment rates are low. Finally, central banks now provide greater guidance as to their outlook on interest rates, giving greater visibility to consumers and businesses alike.

We are therefore of the opinion that gradual and well-flagged rate increases should not necessarily be considered a negative for financial markets, particularly when set against a positive economic backdrop, though central bank monetary policy and macroeconomic data should continue to be closely followed.

Please speak to your Investment Manager for any further information.