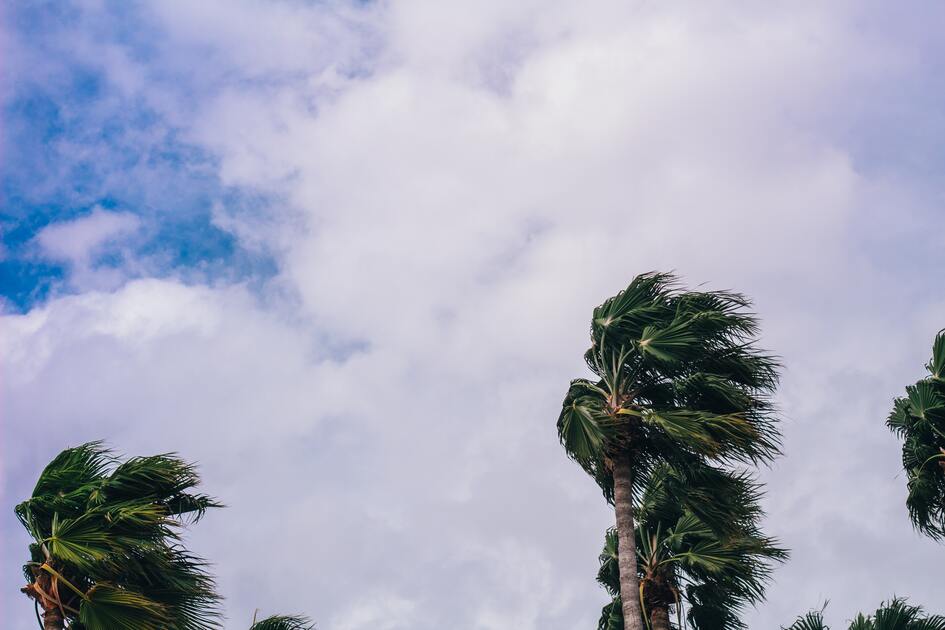 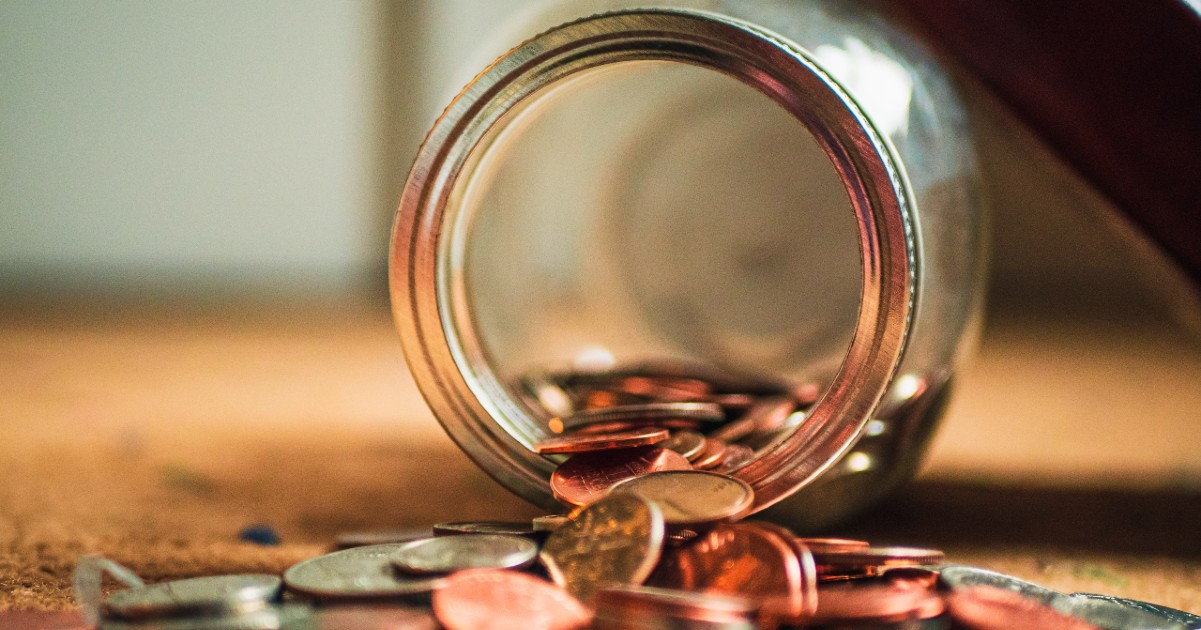 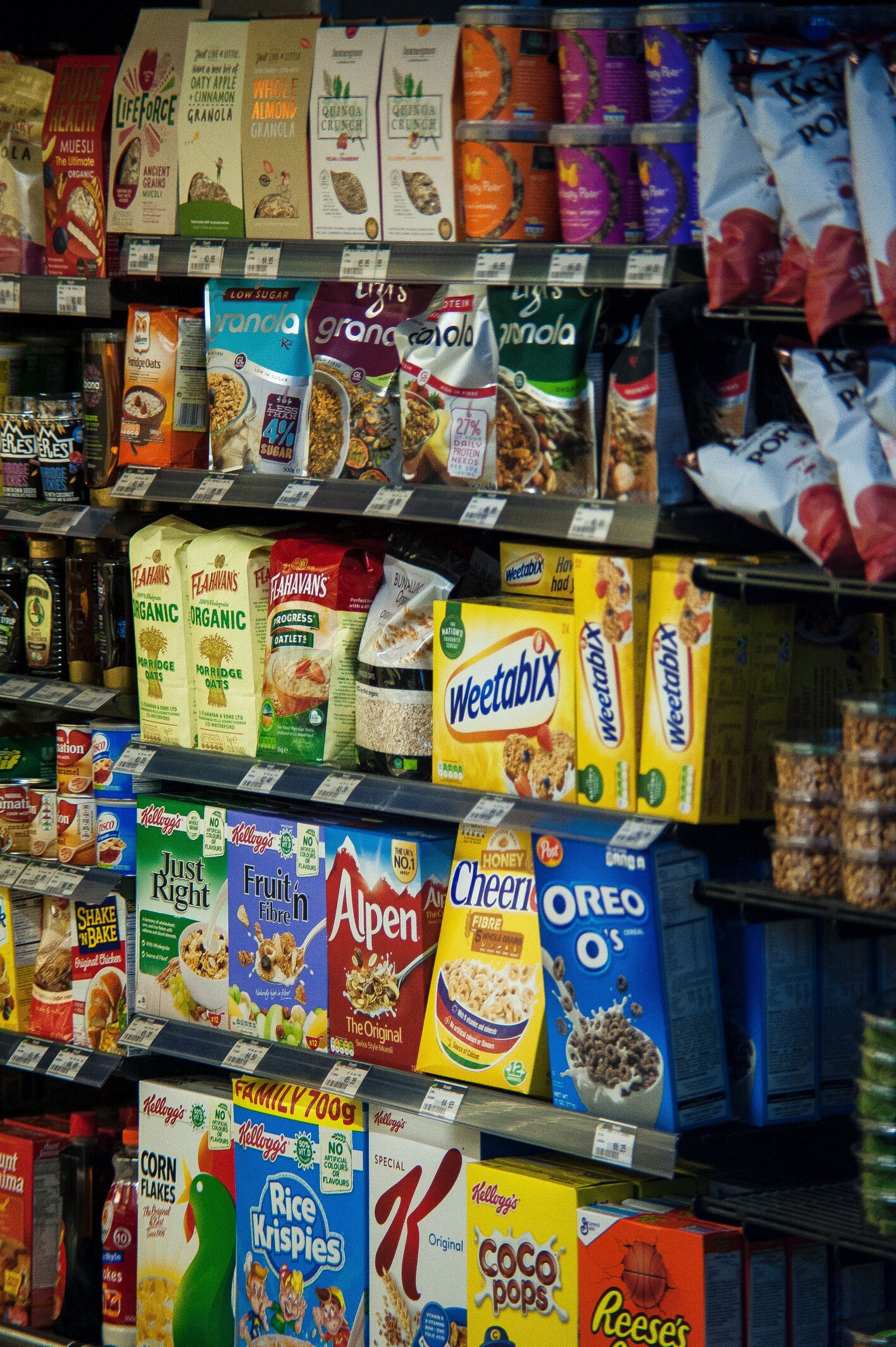 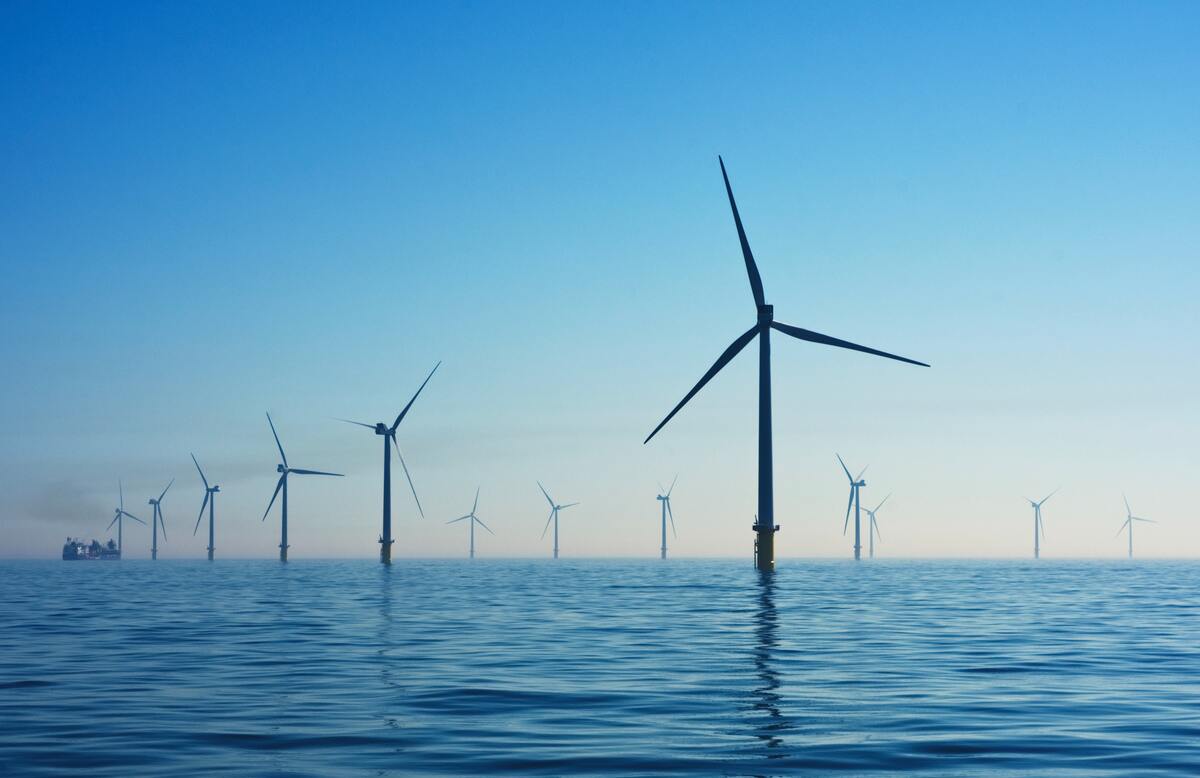 With US equity indices hitting fresh all-time highs in June, we consider whether investors should be cheering the rally or fearing that things might soon begin to turn.

The stock market strength in 2019 has been built in large part on expectations of increasingly accommodative monetary policy from major central banks. In the second half of last year, equity markets declined as the US Federal Reserve seemed committed to gradually but consistently raising interest rates, while signs of global economic weakness began to emerge.

This weakness prompted the Fed to change tack in January and over the last six months members of the Federal Open Market Committee that decides on US monetary policy have gone from forecasting further rate rises this year to now signalling a rate cut. At June’s FOMC meeting, nine of 17 committee members forecast that US interest rates will be lower by the end of 2020 than they are now.

Alongside the rally in the equity markets, the dovish rhetoric from central banks around the world has supported government bonds. Yields on UK, US and Germany 10-year government bonds declined sharply in June, and the latter has fallen to fresh record lows since the end of the month.

Some might question that with equity markets at record highs, the US economy enjoying its longest expansion on record, and with unemployment in most developed economies low by historical standards why there is a need for such accommodative monetary policies.

One possible reason is inflation. The mandates of most major central banks centre around inflation, and each of the Bank of England, the Federal Reserve and the European Central Bank have an explicit target either at or close to 2.0%.

One characteristic of the current economic expansion and equity bull market has been subdued inflation, which has run below central bank targets for most of the last decade. Inflation and unemployment have historically been considered to be negatively correlated, with one rising as the other falls. This relationship is known as the Phillips curve, and the theory goes that when unemployment falls, workers have more bargaining power, leading to higher wages which in turn leads to higher consumer spending and higher inflation. This relationship appears to have broken down over the last ten years, with some suggesting that structural shifts in the global economy are to blame.

Recently, inflation expectations, measured by forward swap and breakeven rates have been declining sharply, as concerns over the impact on global economic growth the ongoing trade dispute between the US and China might have. This decline in inflation expectations has seen yields on long-dated government bonds fall below shorter-dated interest rates, something which typically has preceded economic recessions.

So while equity markets, on the back of supportive central bank policy sit at record highs, the government bond market is providing a warning signal. Which is right? Should investors remain exposed to the stock market or look to exit it? Our belief is that trying to time the market is extremely difficult to do and instead those invested in the equity market should take a long-term approach and try to find companies that stand to benefit from exposure to structural growth opportunities, and those that operate high-quality businesses with competitive moats that should be able to perform well through market cycles.

Reflecting on May: Trade tensions return

Following the breakdown of talks between the US and China, we take a look at why they failed, the chances of them being restarted and the impact on financial markets and the economy.
READ MORE

For clients looking to take a more focused approach, our Managed Investment Service delivers a unique portfolio that makes the most of both our unbiased outlook and the specialist expertise of our in-house Analysts.
READ MORE
SHARE THIS ARTICLE