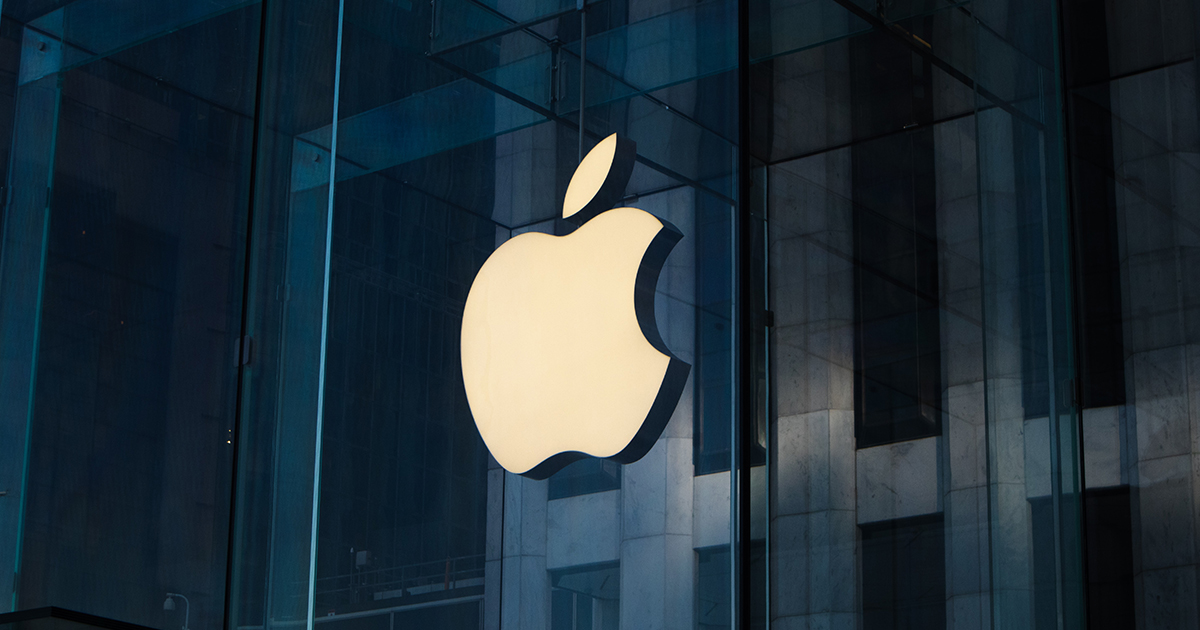 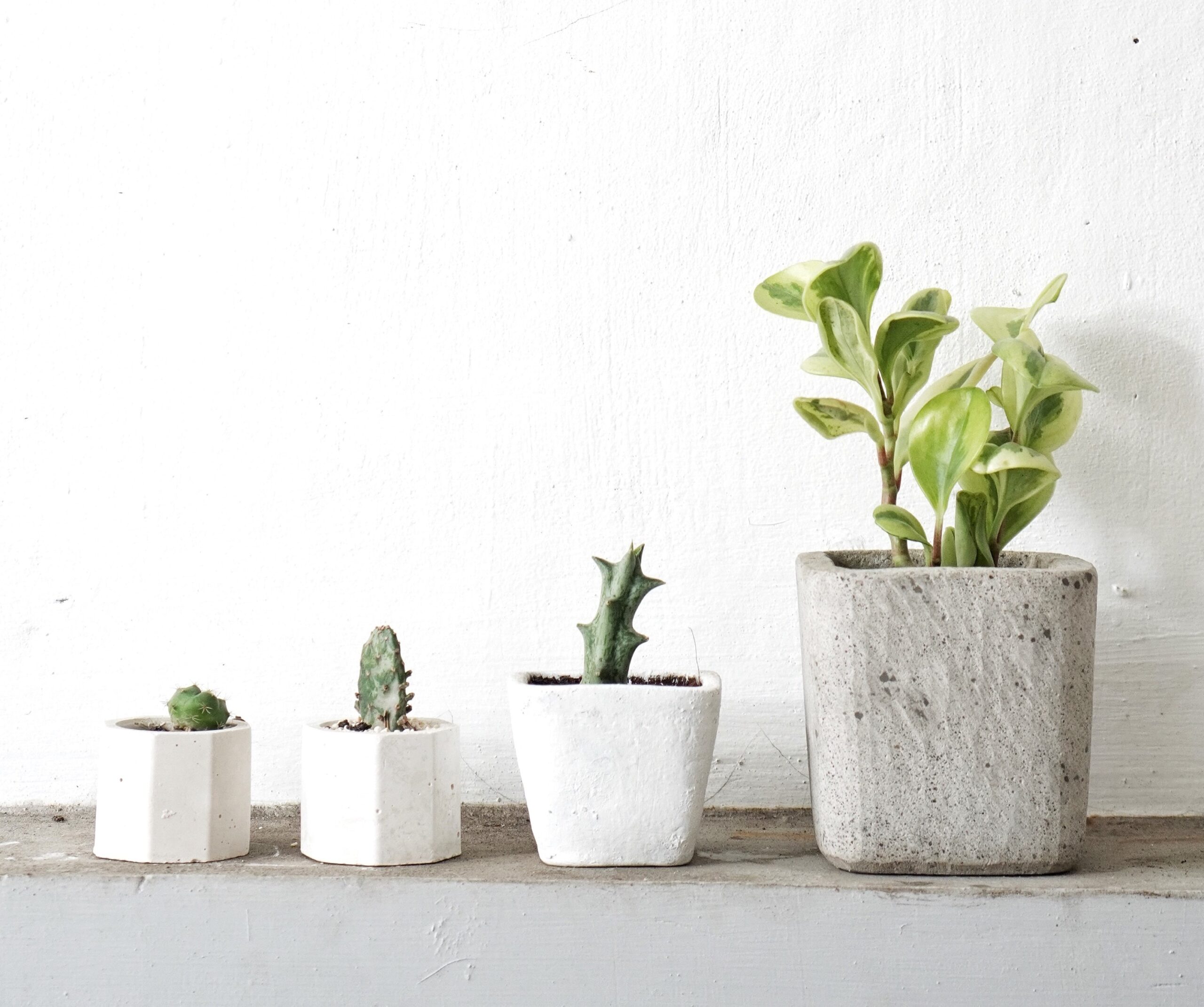 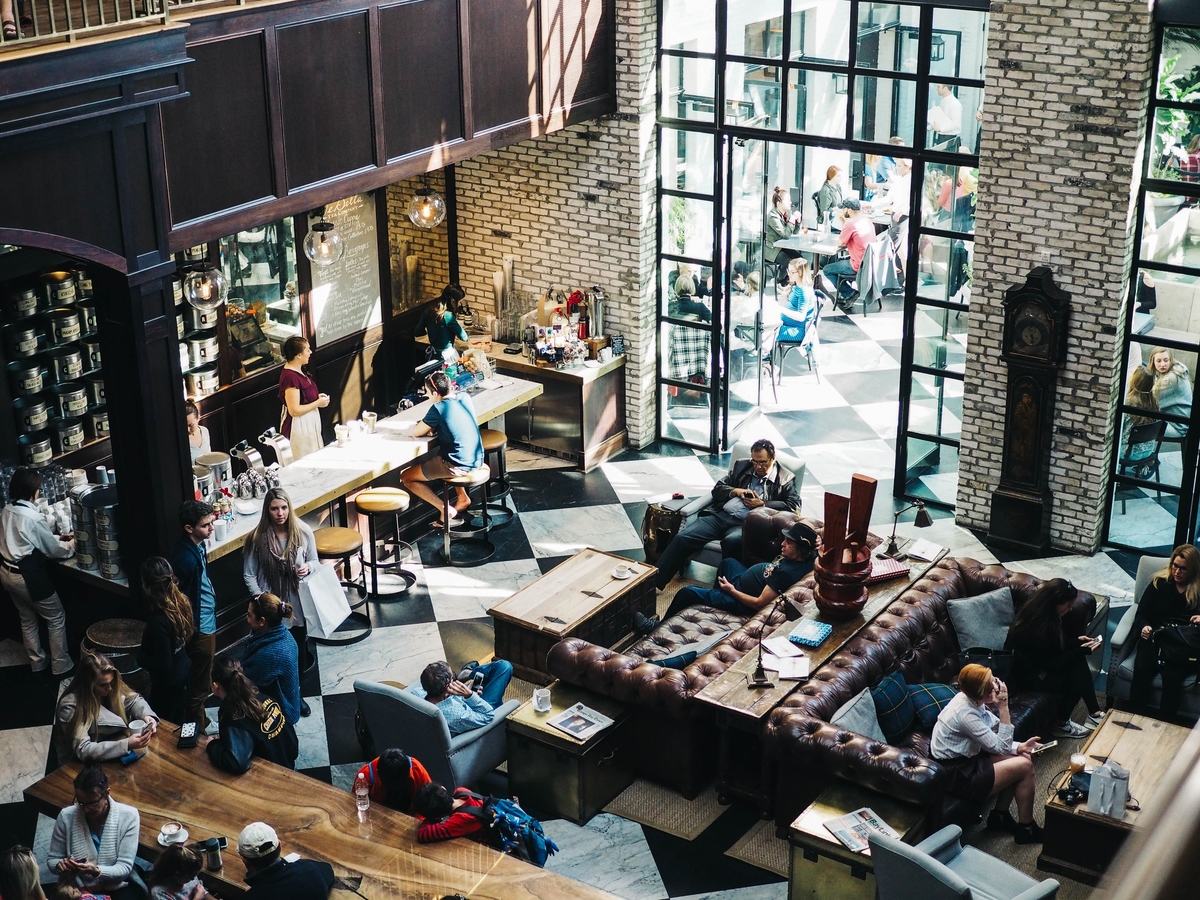 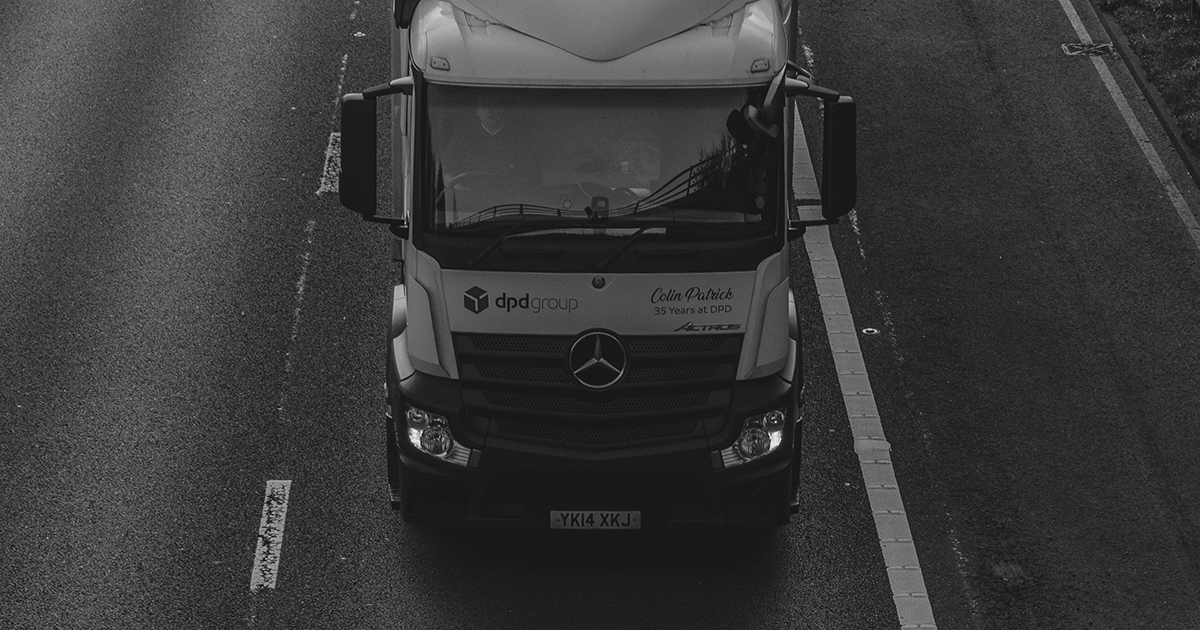 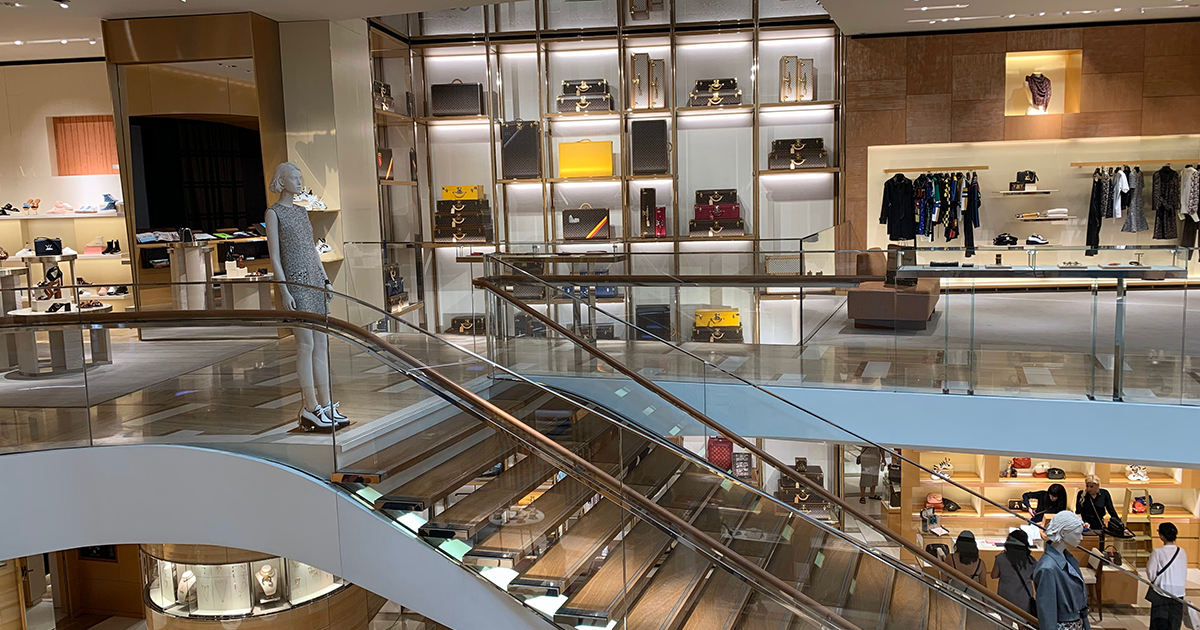 Reflecting on January: The Dollar in decline

Mark Nelson reviews the further weakening of the US Dollar, which now sits at its lowest level since 2014.

The US dollar was the weakest performing G10 currency in January. Following a 10% decline in 2017, the US dollar index, a measure of the value of the US dollar versus a basket of currencies, fell a further 3% in January to its lowest level since 2014.

The weakness in the US dollar has come during a period of strong US economic data and rising interest rates, factors that would often be considered to be supportive of a country’s currency. However, it should be remembered that currencies are a relative value play – that is they are a measure of the value of one country’s currency versus another. The recent period of synchronised global growth has seen strong economic data in other regions, not least the eurozone, where the improving outlook has led to expectations of tighter monetary policy from the European Central Bank. The euro strengthened by 3.4% versus the US dollar in January. Elsewhere, the Canadian central bank raised interest rates for the third times in seven months in January, the Reserve Bank of Australia is expected to tighten monetary policy this year and indications are that the Bank of Japan may slow or stop its asset purchases later this year. Versus the US dollar, the Canadian dollar, the Australian dollar and the yen strengthened by 2.1%, 3.1% and 3.2% respectively in January.

Predicting the direction of a currency can be difficult. It is important, as mentioned above, to remember that to buy one currency you must sell another, so an assessment of relative value is essential. Additionally, the difficulty in forecasting currency movements serves to reinforce the importance of diversification, not just by asset class but also by geography. Exposure to a diverse range of companies with share prices listed in different currencies can reduce the foreign exchange risk of a portfolio. Please speak to your Investment Manager for more information.