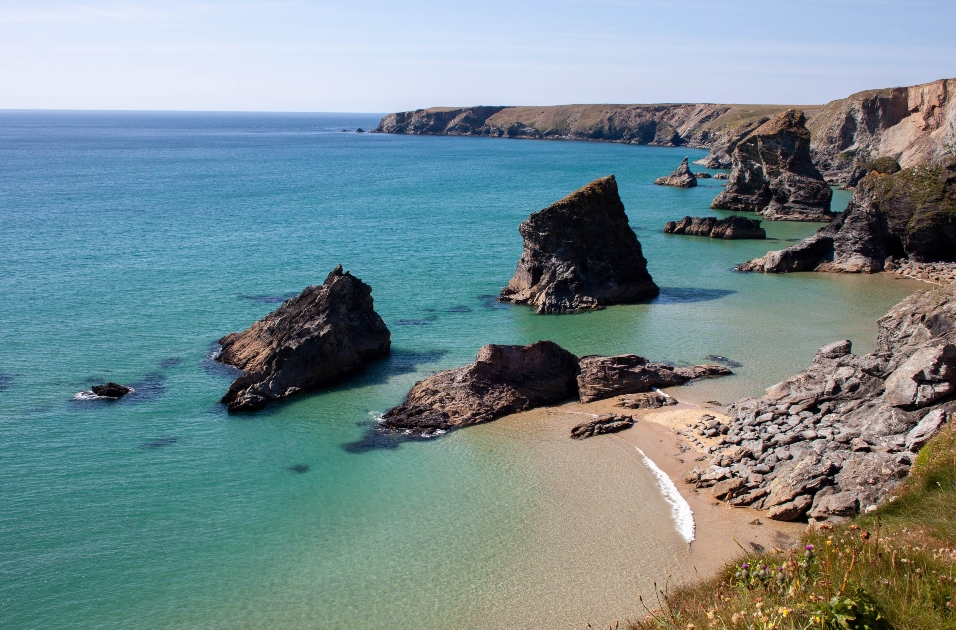 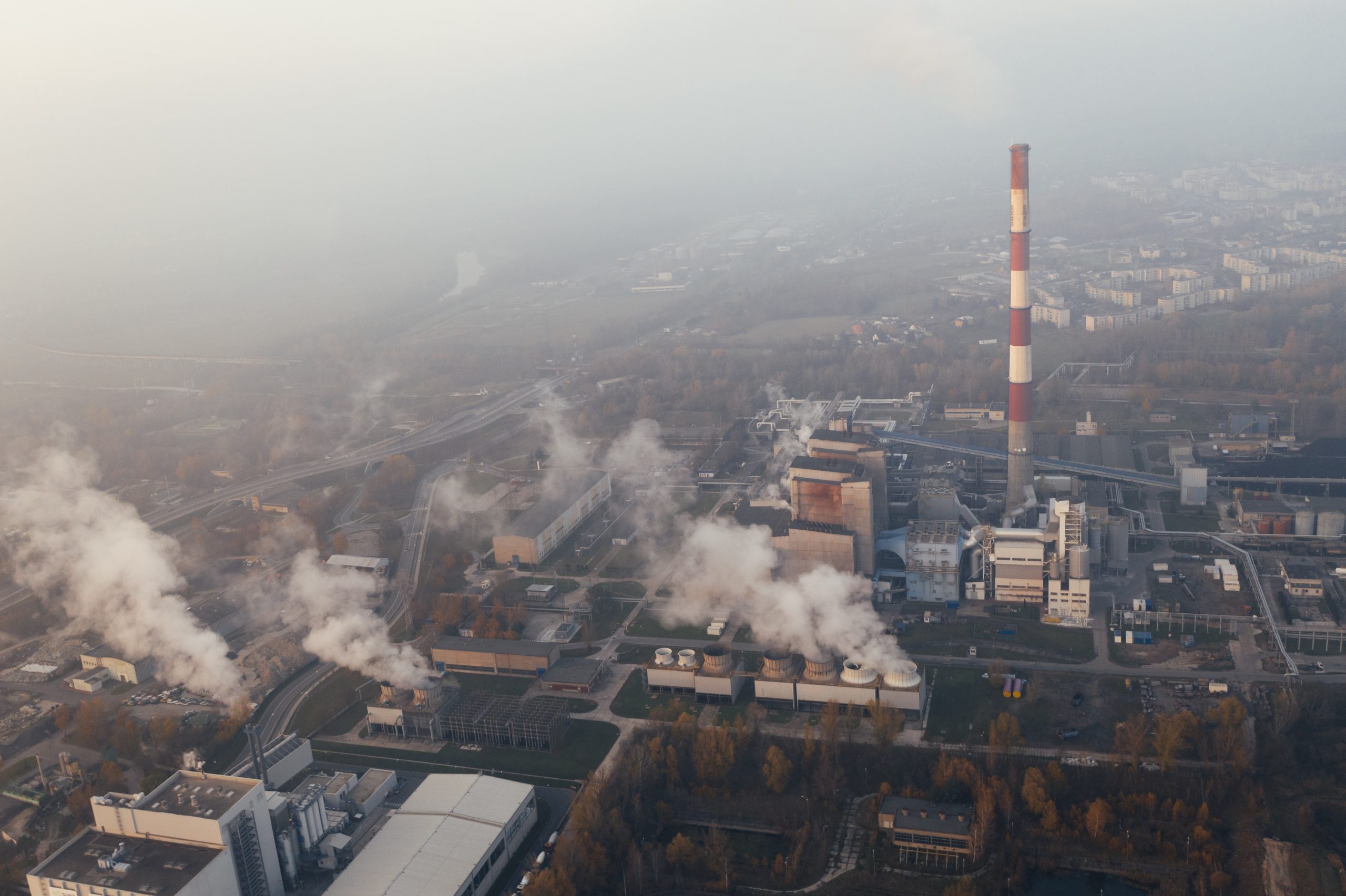 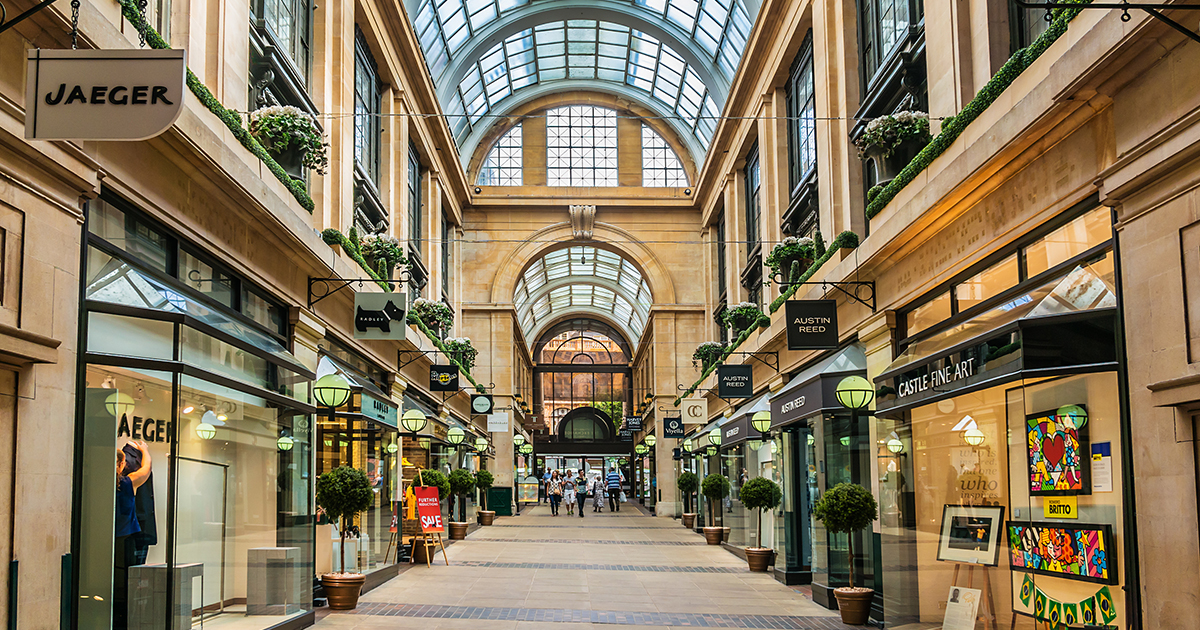 In our view, the success of the fund under the tenure of James and his team, comes from the genuinely long-term approach that the team has adopted, as well as their continued focus on a portfolio of high conviction, and often highly innovative businesses, all of which are proven to have a sustainable competitive advantage in their respective industries.

Here, our Senior Fund Analyst, Gordon Smith, talks to James about some of the attributes he looks for when investing in companies, regulation and innovation, as well as he and his teams excitement about the opportunities they see in China.

Watch, listen or read the full interview below.

The debate around the collection and use of personal data, as well as the social responsibility of some of those big-network businesses, have made headlines all around the world recently. How have these regulatory changes affected your stance over the last year or so?

“I was able to talk to Mark Zuckerberg about this, and it seems to me that both his mission and determination to change; the understanding that they had abused their position and that he didn’t realise the disadvantages as well as the profound advantages of communication, are things that we should take very seriously.”

“Now, that’s a message that some investors don’t really like because it will have upfront costs that will substantially dampen profits – for probably the next three years – but to our mind, given the long-term focus, it is entirely the appropriate response.”

“On another level, we worry that some badly thought through pieces of regulation will simply end up making the dominance of a few companies more persistent, rather than less. I think at times, regulation is actually creating – or the fear of regulation – is creating opportunities, rather than a cause for anxiety for us.”

“In particular, this notion that regulating Amazon would be a bad thing for shareholders seems to us quite questionable. I think the first thing that would happen is that they have to spin-off AWS, and my view is that the share price would likely soar on that news, rather than anything else.”

“If you told Amazon they had to regulate the core physical infrastructure for e-commerce in America, that would mean that they would have to make a higher return, whereas, they currently run it at breakeven. You can question which is the right long-term policy, but the notion that Amazon falls apart over this is I think slightly questionable.”

Business culture forms a big part of the due diligence process you undertake, but what are the key features you are looking for when it comes to finding the ‘right’ culture?

“I think what one’s most looking for – the ideal company from that point of view – is a company that has a profoundly differentiated view of what leads to competitive success. You won’t be surprised that I think the easiest one to talk about is Amazon, because Amazon is the company that articulates that hypotheses the most clearly of all.”

“Jeff Bezos runs the company on the basis that you need to experiment. He says; “if you see a 10% chance of making 100 times your money, you should take it every time” in the knowledge that you will frequently fail.”

“You need to give your company the freedom to experiment. For instance Jeff Bezos’ “two-pizza principle” – that you should never have teams involved who can’t be fed on two pizzas. That’s how you get that type of experimentation.”

China has remained a big part of the portfolio and following your recent research trips to China, are there any key takeaways from those trips you could share with us?

“Absolutely, and I would put this in the context that we’re even more excited about China now. I think one can understand why people are currently selling emerging markets or Chinese assets, but we think it is profoundly misguided in the long-term. We’re very excited about the opportunities available, and we are both adding to current investments and buying new companies.”

“I think that’s the scale we’re talking about and I think the clues to this are the sheer power of what’s coming through the system. Four times as many science and technology graduates as America. Companies very much supported by the population and the government structure. And I think, really, people need to understand the extraordinary scale of ambition and pace of change that’s happening out there.”

There are a number of companies in the European part of the portfolio, perhaps lesser well-known than the high-profile businesses coming from Silicon Valley, or increasingly from Chin, but companies that are equally as innovative. Can you touch on one or two of those?

“So at one end there is ASML in Holland. How has a start-up, spun-off by near bankrupt as it was at that time – Philips – made itself the single-most important feature of the continuation of Moore’s Law? A monopolist, rather than just an oligopoly.”

“I think that is an example of a company run by a scientific genius, but with an astonishing capacity to see where its own skill set sits, and on the other hand, to acknowledge where it needs to buy end services and to cooperate. To cooperate intensely with the customer base of Intel and Samsung and the like, who as yet, are incredibly committed to them. I think theirs is a story well-worth investigating.”

“The other extreme I want to use as an example is Fiat, who we were originally shareholders in, and then subsequently in Ferrari. I think that is a classic example of a company in a phenomenally difficult industry and a phenomenally difficult political background in Italy, that managed to structure itself to think about where it was advantaged in the world.”

“One lesson that I think Sergio Marchionne really drove through – a man who told the truth about the company and could say things that in most environments we would not be allowed to say – was that most of their production was never going to make a profit. That they needed to focus on specialised areas and drive their leadership in those areas.”

“I think that somebody who managed to create tremendous shareholder returns and a deep abiding respect for what he’s done, from very unlikely materials, really stands out.”

Lastly, you and your team have talked increasingly about the investment in academia, perhaps to get an information advantage. What is your ambition with that and is there one area that has been highlighted in the recent past from that experience?

On Academia and the Markets

“Absolutely. And I think it’s hopefully something that we can talk more about in the future because I think we’re only at the beginning of this adventure. Now, as you were kind enough to say, in the past, we’ve seen our role as being able to drive returns off being truly long-term. And there are lots of spin-offs to that, thinking about asymmetric returns for example.”

“But increasingly, we believe this idea that the markets are efficient, is nonsensical. It incorporates all the noise for sure, and if I may, the noise particularly emanating from London and New York, but it doesn’t incorporate what we actually need to know.”

“If you told me today what the next decision of the Federal Reserve would be, or what the heck happens to Brexit or Trump’s Tweeting, I’m not convinced that I could actually make money out of knowing those things. But if, on the other hand, you tell me about a deep underlying trend – going back to ASML for example – if you had known in 1965 what Gordon Moore thought about the progress in semiconductors, you would have been able to make a great deal of money out of it. And we think you can know those types of things.”

“The Santa Fe Institute have done some extraordinary work on the progress of these underlying technologies, and there are two examples, one specific spinning out of this and one more general.”

“The specific example would be that amidst all the noise and fury surrounding Tesla, we are extremely confident that the structural progress towards lower and lower battery cost and higher performance – and the same for the solar backgrounds – is sustainable. And frankly, we don’t know precisely when. It may be now, it may be in the future, but it gives you a great deal of conviction and confidence to carry on investing.”

“I’ve often tried to say that how we think is as important as how much we think. And a lot of this material is best summed up in Hendrik Bessembinder’s academic research on the nature of returns in the American stock markets since 1926: ‘Do Stocks Outperform Treasury Bills?’.”

“Well, the answer is no, in most cases. What you need is the extreme outliers that have made those equity returns. So, I think it’s given us a lot of strength and confidence in pursuing that. We now work closely with Professor Bessembinder, looking at what characteristics those companies have had, whether this data is replicable internationally, and it informs our whole mental approach.”

James Anderson is the co-manager of the Scottish Mortgage Investment Trust. If you would like any further details on the investment trust or whether it might be suitable for your personal circumstances, please do contact your investment manager or your nearest location.

This interview has been lightly edited and condensed for clarity.

A funds-based service that aims to provide access to markets that are exposed to faster growing regions of the world.
READ MORE