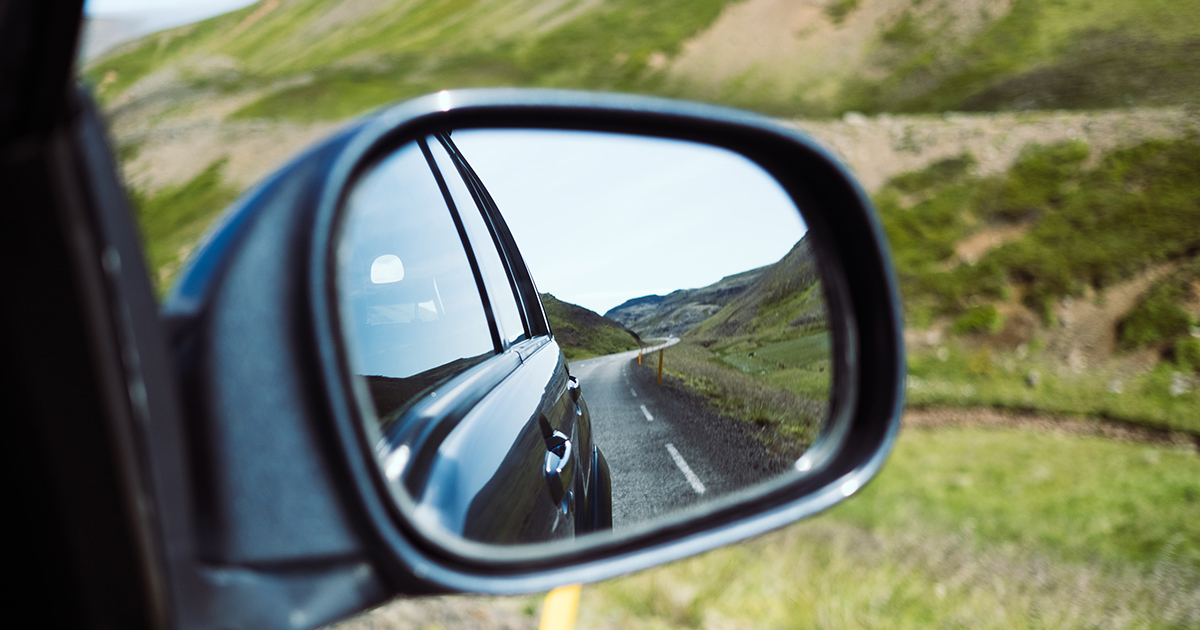 Key movements in the market

In the Summer issue of Confidant I looked at some of the key short-term ramifications of Britain’s decision to leave the EU. A few months on, investors should continue to monitor the longevity of the post-Brexit bounce, watch for divergence in Central Bank policies and remain alert to signs that inflation may be making a comeback.
Will the post-Brexit bounce last?
Following the surprise outcome of the EU referendum, various surveys of economic activity conducted in the aftermath revealed a slump in business sentiment. However, a little over three months later and many of these indicators have rebounded strongly. Brexit optimists will point to the fact that the Citi Economic Surprise Index for the UK (which measures data surprises relative to market expectations) recently hit its highest level since 2013. This would suggest that the UK economy has shown a far greater degree of resilience in the wake of the ‘leave’ decision than had been forecast by many economists. However, it is still too early to predict what the ultimate impact of the referendum result on the UK economy will be. Although the Prime Minister has repeatedly stated that ‘Brexit means Brexit’, there is still a great deal of uncertainty over exactly what Brexit will actually mean, not least in terms of the UK’s future trading relationship with the EU. Article 50 has yet to be triggered, and until it is, the clock will not start ticking on the formal two year negotiation process. So although the better-than-expected performance of the economy so far has recently seen the consensus forecast for the current year’s growth upgraded slightly from the lows, there remains a greater degree of caution over Britain’s growth prospects for 2017.
Central banks remain centre stage

The Bank of England

Having refrained from taking action at the July meeting of the Monetary Policy Committee (MPC) – its first opportunity post the referendum result – the Bank of England took decisive action at the MPC meeting in August. It went further than anticipated. Not only did the Bank reduce interest rates from 0.5% to 0.25%, but it also reignited quantitative easing – buying both gilts and corporate bonds – and introduced a scheme to enable banks to receive funding at close to the Bank Rate, with the aim of helping the transmission of the rate cut to the real economy. Governor Mark Carney also indicated that there may be further monetary easing to come should the economy require additional stimulus, albeit he seemed to rule out negative interest rates for the UK.

The US Federal Reserve

Meanwhile the US central bank is seeking to withdraw some monetary stimulus. When the US Fed finally raised interest rates back in December 2015, for the first time since 2006, the stage was set for a gradual normalisation of monetary policy. This was implied by the forecasts accompanying the Federal Open Market Committee (FOMC) meeting statement at the time, which indicated four rate increases in 2016. Yet, as we enter the fourth quarter of 2016, the Fed has held back on rate rises. Despite some strong economic data during the year and at times some surprisingly hawkish rhetoric from members of the FOMC, uncertainties over global growth, geopolitical events, and sporadically weaker-than-forecast domestic economic indicators, have seen the Fed take a cautious stance to tightening policy. The will to raise rates, nevertheless, appears to be strong, and the statement accompanying the September interest rate decision hints at an increase in the Fed funds rate before the end of the year. Indeed, based upon Fed fund futures, at the time of writing the market is pricing in about a 60% probability of a rate hike in December, i.e. after the US elections are ‘out of the way’.

However, given that much of the developed world is retaining an accommodative stance to monetary policy, the Fed will surely be mindful of the impact that its policy divergence could have in potentially strengthening the US Dollar. It may also be wary of raising borrowing costs at a time when both the deficit and debt-to-GDP ratios are high, and potential fiscal stimulus programmes espoused by both US Presidential hopefuls could add to the US’ debt burden. A number of central banks have raised interest rates since the 2008-09 financial crisis, only to have subsequently reversed direction. The Fed, whilst hinting at an increase in the Fed funds rate in December, seemed to acknowledge the ‘dangers’ in raising rates too aggressively – it lowered its projections of future rate rises, with the median now suggesting just two hikes next year.

The Bank of Japan

Meanwhile, the Bank of Japan (BoJ), which has been at the vanguard of unconventional monetary policy, outlined a further initiative in September – ‘yield curve control’. In effect, the BoJ is adopting a more flexible approach to its 2% inflation target and indicated that it will continue easing until the target is exceeded. The BoJ is aiming for a yield on the 10-year JGB at around 0%, which will entail adapting its quantitative easing programme and abandoning its average maturity target for its JGB holdings. The move hints at further cuts to interest rates taking the yields on shorter dated bonds deeper into negative territory, and thereby steepening the yield curve. The effectiveness of this initiative will be closely watched by other central banks at a time when conventional, and some previously announced unconventional polices, appear to be showing signs of diminishing returns and of putting margins at financial institutions under pressure.

Inflation – the unwatched pot?
Despite much of the developed world having experienced a prolonged period of low inflation, and even deflation, there are signs that deflationary forces are easing. Indeed in some areas inflationary pressures are beginning to grow. In the UK, for example, sterling’s devaluation could more than offset the disinflationary forces of an expected slowdown in economic growth. And in the US, with the economy nearing full employment, there are signs that wage pressures are starting to grow and a number of companies have been raising their minimum wages. Measures of ‘core’ and ‘sticky’ US inflation have also been trending higher. The latter, which measures slow-to-change categories, such as restaurant food prices and medical care services, reached its highest level since 2009 in August. Furthermore, as time passes, the negative base effects of last year’s commodity price declines will start to diminish as they fall out of the inflation calculation. The oil price, for example, fell by about 35% during the calendar year 2015 and reached a low point of about $28 per barrel of Brent crude in January this year, before recovering. At the time of writing, oil trades at around $48 per barrel; an increase of over 70% from its lows, and there are indications that OPEC is now more seriously considering a cut to production. A sustained higher oil price could provide an additional boost to inflation and provide a backdrop against which the Fed may feel even more comfortable in raising rates. Inflation may be subdued at the moment but investors would be unwise to assume it will remain so indefinitely.

Please note: this aricle first appeared in the Autumn copy of Confidant, our in-house Magazine and was correct at the time of publicaion.

This is an excerpt from an article published in the autumn 2016 copy of Confidant, our quarterly magazine. To request a copy do contact us on [email protected]