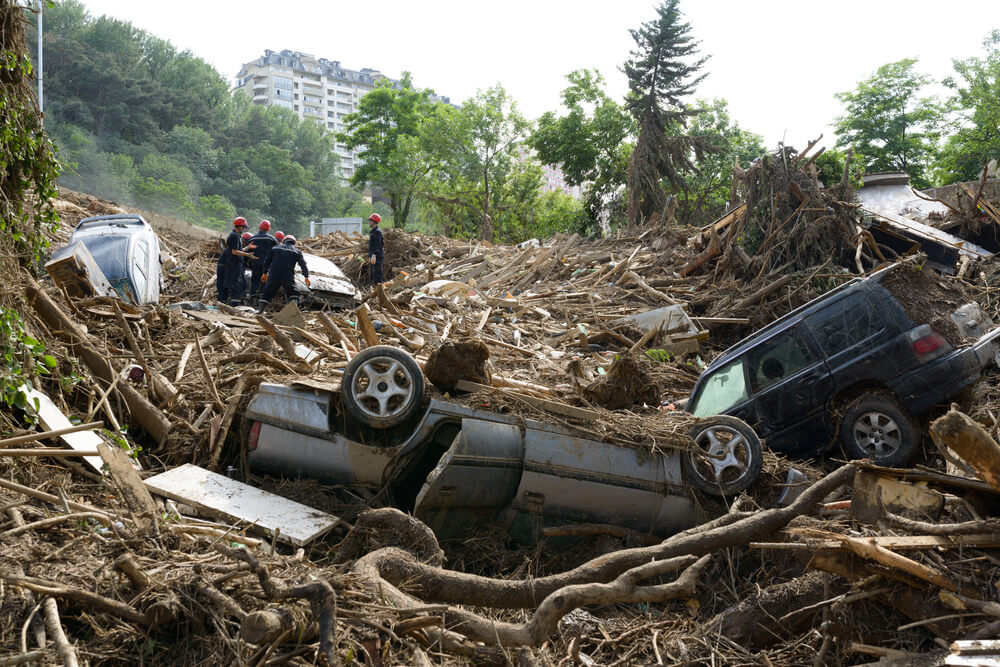 According to the United Nations, there has been a “staggering rise” in the number of extreme weather events (such as floods and hurricanes) in the twenty years between 2000 and 2019, driven by global warming. A 2020 study found that there were 7,348 major natural disasters between 2000 and 2019, compared to 4,212 in the preceding twenty-year period. The total cost of these natural disasters was estimated to be $3tn, compared to $1.6tn between 1980 and 1999. These events, alongside other global warming-related phenomena such as droughts, place significant stress on local and regional water systems, in particular by reducing the ability to provide clean drinking water to the global population.

Global warming and changing weather patterns are not the only challenges facing the water industry. On a global basis, growing populations and increasing economic activity will require more clean drinking water and produce more wastewater, whilst new contaminants will necessitate updated and improved water treatment solutions.

In developed markets, ageing infrastructure is another significant hurdle. In the US, it is estimated that the national average age of water pipes has risen from 25 years in 1970 to 45 years in 2020, largely because of underinvestment. Old infrastructure leads to more leaks and pollution. It is also less efficient and more costly to run.

In emerging markets, water infrastructure is still non-existent in some countries or regions. The UN estimates that over four billion people lack basic sanitation, whilst over two billion lack access to safely managed drinking water. In addition, regulations around pollution (or adherence to regulations) can be sorely lacking, further reducing the availability of clean water.

Against this backdrop, we believe spending on water technology is set to continue to grow steadily over the coming decade, to both improve existing solutions and to meet these growing challenges. This bodes well for our favoured water technology companies. 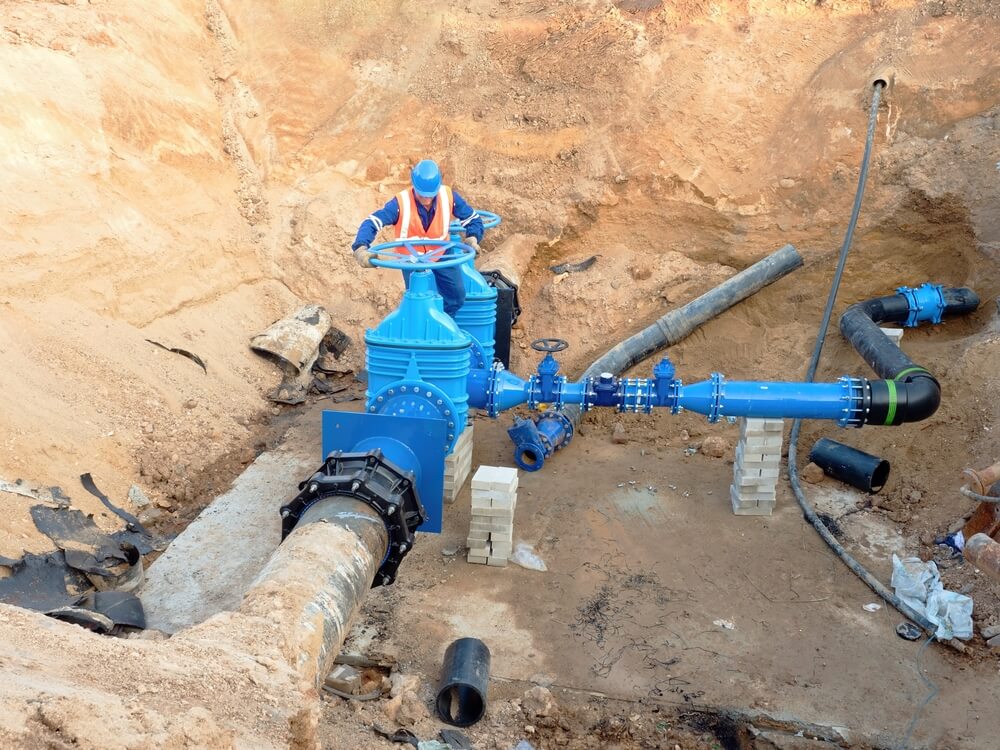 Xylem is the world’s largest pure-play water company, with a product range spanning pumps, meters, water treatment, and data and analytics. It plays to the replacement and upgrade cycle in hardware (mainly pumps), as well as smart and connected new solutions to reduce waste and improve asset efficiency.

As a leader in water treatment solutions, Evoqua Water Technologies is well positioned for the requirement for new installations globally, whilst the rise of new contaminants (e.g. PFAS) provides a tailwind in demand for upgraded systems.

Advanced Drainage Solutions is a specialist in plastic pipes for stormwater drainage solutions (reducing environmental contamination) as well as rural wastewater systems, where plastic is cheaper, safer and longer-lasting than the traditional steel and concrete products. In addition, it is one of the largest plastic recycling companies in the US, further enhancing its sustainable investment credentials.