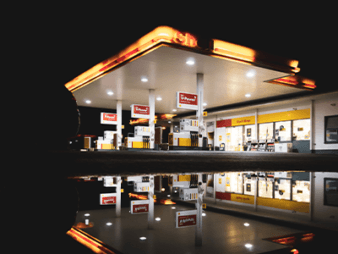 With less than two months before the US presidential election, Democratic candidate Joe Biden is leading in the polls. Criticism of current President Donald Trump’s handling of the ongoing coronavirus pandemic, amongst other issues, appear, at the time of writing, to be supporting former Vice President Biden’s campaign.

One likely battleground between Trump and Biden is energy policy and the environment, where the candidates have positioned themselves on opposing sides when it comes to climate change and the use of fossil fuels as the primary energy source for the US economy. While President Trump withdrew the US from the Paris Agreement and has been supportive of the country’s oil & gas industry, Biden has, as part of his campaign, proposed an ambitious environmental policy that, if implemented, could have significant implications for a number of sectors of the US economy

Joe Biden’s Build Back Better economic plan draws heavily from the Green New Deal put forward by left-wing members of the Democratic party, including Alexandria Ocasio-Cortez and Bernie Sanders. The plan promises to put the US on an irreversible path to achieve net-zero emissions, economy-wide, by no later than 2050, creating millions of jobs in the process. To achieve this, Biden will make a $2tn investment in the first term of his potential presidency, with the funds targeted at a variety of areas, including infrastructure, the auto industry, public transport, the power sector, buildings, housing, innovation, agriculture and conservation, and environmental justice.

Amongst the most noteworthy aspects of the Build Back Better plan, is the target of creating a net-zero power sector by 2035. This target is more ambitious than any of the US States, which have often been ahead of the Federal Government in adopting environmental goals, and it is also five years earlier than the EU’s target as part of their own Green Deal. 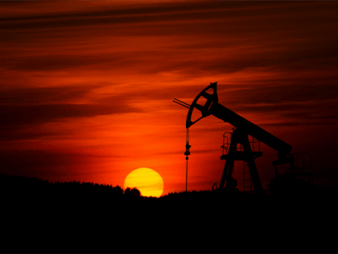 The scale of the challenge in achieving this goal is significant. According to data from the US Energy Information Administration (EIA), just 17.5% of electricity generated in 2019 came from renewables, while 62.7% came from fossil fuels, including 23.5% from coal. Of the 17.5% that came from renewables, approximately 7% came from hydropower, which is not expected to grow significantly going forward, in part due to the impact the building of dams can have on surrounding habitats. Nuclear power makes up approximately 20% of the energy mix and, while zero carbon, it is a power source that faces its own issues, not least a track record of cost overruns.

The heavy lifting in achieving the decarbonisation target is expected to come from wind and solar, which last year accounted for only 7.3% and 1.8% of the electricity mix respectively. Therefore, the growth in installed capacity in these two renewable energy technologies will be significant if Biden is successful in his presidential bid and if he delivers on the promises of his environmental plan. This growth represents a substantial opportunity for companies operating in this space. Orsted, the Danish offshore wind developer, has already secured projects off the East Coast of the United States and is well placed to compete for future capacity. Other European renewables players, including Iberdrola, Enel and EDPR also have a presence in the US. 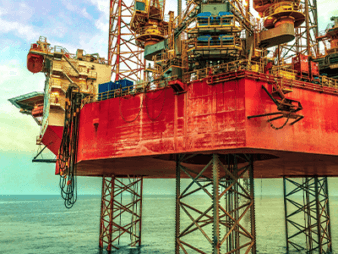 However, none of these companies are perhaps as uniquely positioned as NextEra Energy, one of the largest electric power and energy infrastructure companies in North America and a leader in the renewable energy industry. Through its NextEra Energy Resources (NEER) subsidiary, the company is the largest developer of wind and solar projects in the world, with approximately 17GW of installed renewables capacity and a 14.4GW backlog of projects as at the end of June. We believe that NEER’s experience, financial strength and its longstanding commercial relationships provide it with a competitive advantage that makes it well-positioned to benefit from the Build Back Better plan. Additionally, the company’s two rate-regulated utility businesses Florida Power & Light and Gulf Power stand to benefit from infrastructure investment, specifically from the need to upgrade electricity transmission and distribution networks. Beyond renewables, other technologies that are to be invested in as part of Biden’s plan are battery storage and green hydrogen, both of which are seen as crucial in fully decarbonising the power sector.

Whether Biden is able to implement his Build Back Better plan remains to be seen. Doing so may require not just a victory in November’s election but one which sees him taking control of Congress. If he can do so, then America’s energy policy looks set for significant change with renewables increasingly replacing fossil fuels in the country’s power mix, providing opportunity for companies and shareholders alike.