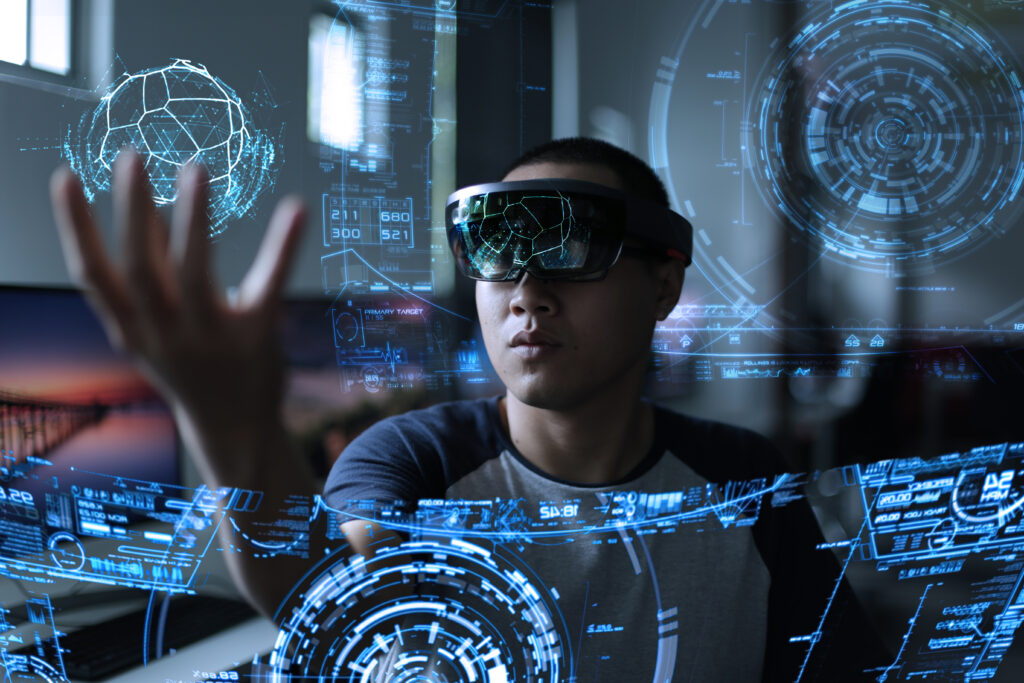 The word “metaverse” entered the lexicon of investors in 2021 and was so popular in the mainstream that it was one of three tech-based words to make the Collins dictionary’s list of its ten words of the year (the other two being NFT (non-fungible token), and crypto). Science fiction writer Neal Stephenson first coined the term “metaverse” in the early 1990s, building on previous ideas from futurists describing the concept of a persistent, shared, 3D, virtual universe. With increasingly powerful computing power, the advent of cloud computing, and faster internet connections, the concept is finally materialising.  It’s still not entirely clear what the metaverse will become, but what we do know is that the internet is constantly evolving and the metaverse is the next wave of that evolution. Just as the rise of the mobile internet and the app economy facilitated a shift from desktop and browser-based computing in the transition from Web 1.0 to Web 2.0, a more decentralised internet and increasing usage of virtual and augmented reality could shape the future of Web 3.0. It’s possible that in the future, our real and digital lives will be even more entwined than they are today, and we believe that this will provide incremental growth avenues for large tech incumbents as well as new opportunities for smaller players across the technology and media landscape.

“A more decentralised internet and increasing usage of virtual and augmented reality could shape the future of Web 3.0.”

Perhaps the best example of a public company that operates today in the metaverse is Roblox, a human co-experience platform that allows users to explore 3D digital worlds. Roblox, a holding in the Killik Global Mid Cap Service, attracts on average, nearly 50 million users daily to its platform to engage in a variety of virtual social and gaming experiences created by the community itself. The platform also has a number of potential use cases with music, enterprise, and education highlighted by the company as future strategic growth areas as well as it being a key destination for brands looking to build awareness. Roblox has attracted several well-known consumer brands to its platform, including Nike, Gucci, and Vans, providing immersive experiences which means users can spend hours with one particular brand, far longer than one would in the real world. Vans World was recently introduced as an experience in the metaverse, attracting 40 million visits in September 2021 alone, leveraging some of Roblox’s latest game engine technology, and providing users with the ability to customise their own shoes and skateboards, as well as purchase digital avatars. Brands are treated like any other developer with shared profits of any virtual items sold and revenues generated likely to be several multiples of what it costs to create the item. 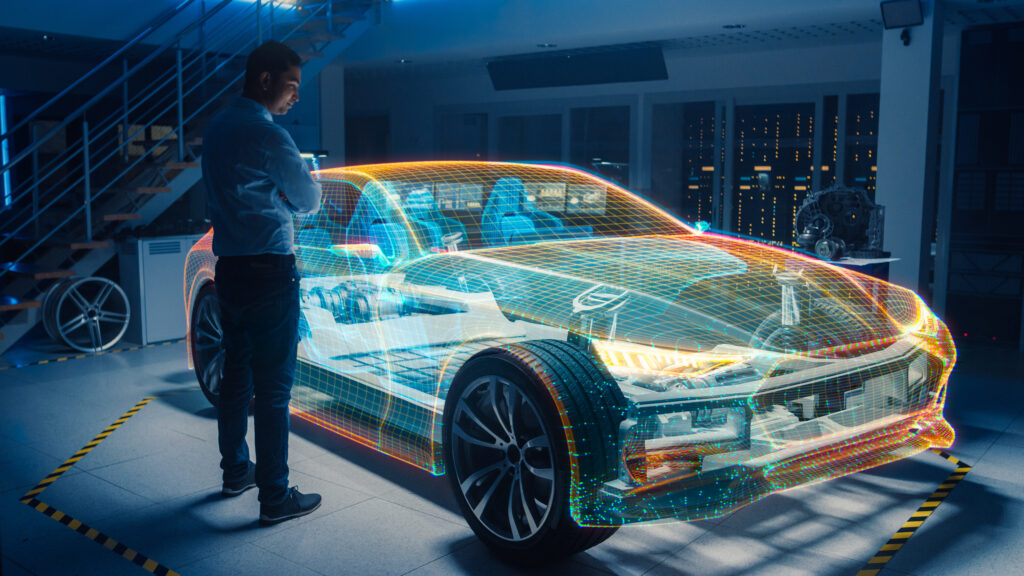 Any conversation on the metaverse will have to include Meta Platforms, which changed its name from Facebook to prepare for what CEO Mark Zuckerberg believes will be the successor to the mobile internet. With nearly 3 billion monthly active users across Facebook, Instagram, Whatsapp, and Messenger, and owner of one of the largest virtual reality platforms in Oculus, it already has a head start on the competition. Meta has 10,000 staff working on various projects, including the development of augmented reality glasses which allow wearers to overlay objects and information on the real world and has set aside billions of dollars for investment in data centre infrastructure to support the company’s metaverse efforts.

It’s not just data centres that are needed to facilitate the huge amounts of computing power and major advances in simulation and live visualisation that are required. Already foundational in our digital lives and increasingly so in our physical lives, semiconductors will be crucial to power the transition to the metaverse just as they were integral to the enablement of Web 1.0 and Web 2.0. NVIDIA is one of the world’s largest semiconductor companies, with a leading market share in Graphics Processing Units (GPUs) which are used for gaming, professional visualisation, and in data centres. As well as providing the chips, the company has also built Omniverse, a simulation and collaboration platform that it believes will enhance existing workflows by creating virtual worlds, eventually becoming the “plumbing” on which metaverses can be built.

“Semiconductors will be crucial to power the transition to the metaverse just as they were integral to the enablement of Web 1.0 and Web 2.0.”

We believe another key player in data simulation is likely to be Unity Software, another holding in the Killik Global Mid Cap Service and a leading global technology platform for creating and operating interactive real-time 2D and 3D content. Its platform software solutions help game developers, artists, automotive designers, filmmakers and others to create, run, and monetise content across multiple devices including augmented reality and virtual reality devices. Unity sees huge demand for content creators to build the metaverse and its recent acquisition of Weta Digital, a visual effects studio co-founded by Oscar-winning director Peter Jackson, is a strategic bet on the use of 3D characters and assets beyond film sets and video games.

Just as a number of leading companies emerged from the rise of the mobile internet, the rise of web 3.0 or the metaverse is also likely to see several beneficiaries, some familiar, some not household names yet. We believe a diversified, thematic approach should help investors traverse the metaverse.