Industry Insight: The Rise of the Hydrogen Economy 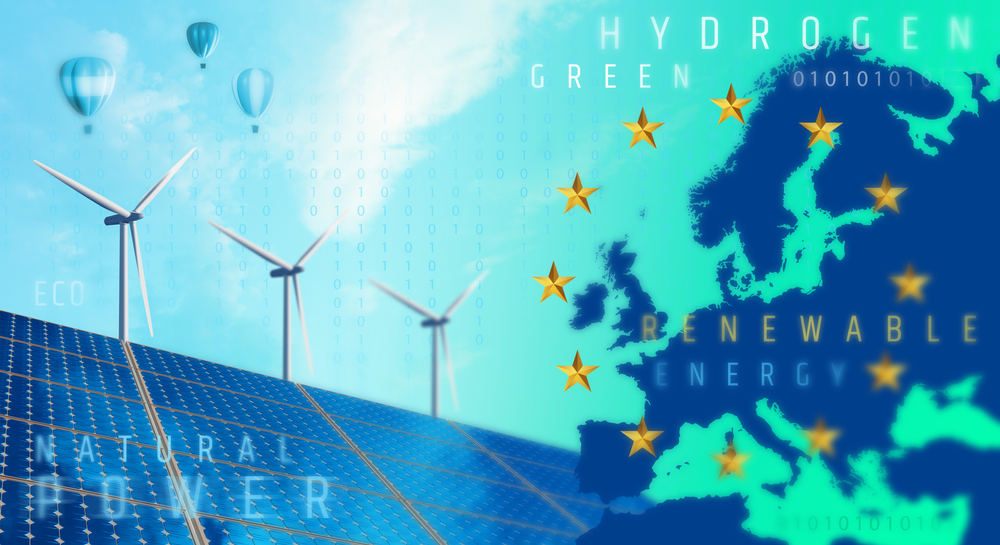 Energy markets are undergoing profound changes, with major governments and large companies declaring their intention to reach carbon neutrality by 2050, or earlier. Recent increases in global oil and gas prices and concerns over energy security have only served to highlight the importance of transitioning to new energy sources. Hydrogen is abundant, versatile, zero carbon, and has a high energy density, making it ideal as a replacement for hydrocarbons, especially in use cases where electrification is not viable. In our view, sectors such as heavy-duty transportation, industrials, petrochemicals, heating, and power have few practical alternatives to hydrogen.

“Hydrogen is abundant, versatile, zero carbon, and has a high energy density, making it ideal as a replacement for hydrocarbons.”

Policymakers will play a key role in driving the transition to a hydrogen economy. Earlier on this month, the European Commission proposed an outline of a plan to make Europe independent from Russian fossil fuels well before 2030, while also seeking to reduce EU demand for Russian gas by two thirds before the end of the year. Under the RePower EU plan, a hydrogen accelerator has been announced, to develop infrastructure, storage facilities and ports. The plan increases the EU’s 2030 hydrogen demand target from 5 million tonnes (mt) to 20 mt. Russian gas will be replaced with an additional 10 mt of imported renewable hydrogen and an additional 5 mt of domestic renewable hydrogen, on top of the 5 mt that was already planned. 20 mt of hydrogen can replace between 6%-13% of Europe’s annual gas demand, with most of the hydrogen expected to be used for industrial applications. China also released their 2035 hydrogen roadmap last week with targets for hydrogen development across transport, industry, and energy storage, with the US expected to make an announcement soon on green hydrogen tax credits and the development of regional hydrogen hubs. According to Bernstein Research, there are 29 countries, which have published hydrogen roadmaps, with another 23 under development. 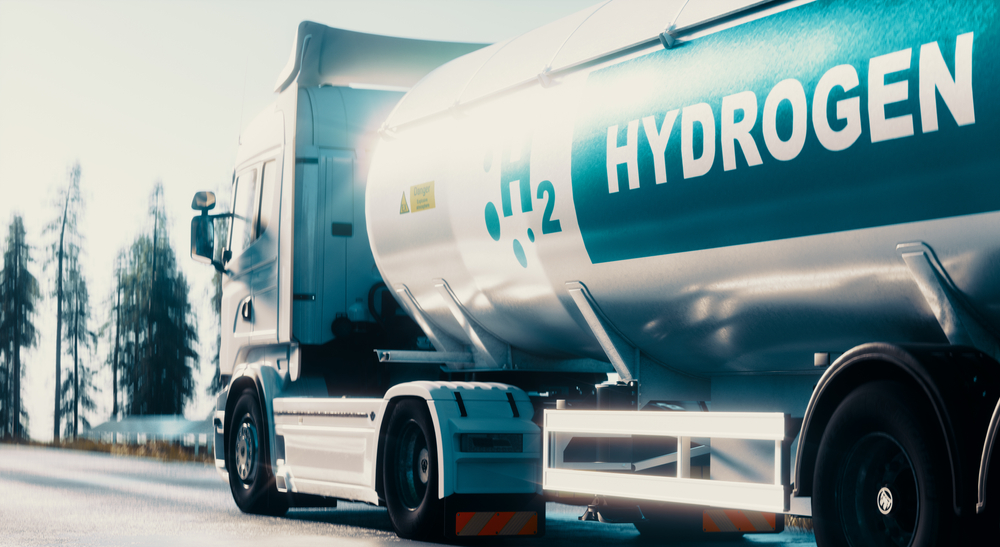 Hydrogen is an extremely versatile element, both in its creation and its application, which makes it particularly useful across a number of sectors. For example, its favourable power to weight ratio vs lithium-ion batteries, offer a significant range advantage, while also being lighter and occupying less space, making hydrogen fuel cells a better solution for heavy duty transport, particularly trucking, shipping, and aviation. In households, it is possible to utilise the existing gas grid to pipe hydrogen gas into buildings for use in cookers or boilers. Considering that the burning of coal, natural gas, and oil for electricity and heat is the largest single source of global greenhouse gas emissions, at 25% of global emissions according to the IPCC, this is a huge opportunity.

Global demand for hydrogen really started to take off in 2010, with another inflection point expected in 2030. Research by Bernstein suggests that the hydrogen economy could reach $2.5trn by 2050, representing a 7% annual growth rate over the next 30 years. Hydrogen sales alone could account for $1.4trn per year. In comparison, the hydrocarbon market currently generates around $6trn annually.

“Industrial gas companies will be key players in hydrogen production and infrastructure .”

We see Linde as best-placed to capitalise on the hydrogen opportunity.  Whether it is production, storage, distribution, or application and services, Linde have over 50 years of experience as an owner and an operator of billions of dollars of hydrogen infrastructure and it is agnostic to how hydrogen is made, whether it is through reforming chemistry or by electrolysis. It has the technology and operating expertise for both blue and green hydrogen and it also has the largest and densest hydrogen distribution network.

Linde is the owner of the largest liquid hydrogen capacity and distribution system in the world with a pipeline network totalling c.1,000 kilometres globally and it has also installed close to 200 hydrogen refuelling stations and 80 hydrogen electrolysis plants worldwide. Typically, the company that builds the refuelling station also supplies it with hydrogen, underwritten by long-term take-or-pay contracts. The company is investing as much as $3bn in hydrogen projects over the next three years and is in the process of evaluating more than 200 separate hydrogen projects.

By way of example, Linde recently signed a long-term agreement with Infineon for the on-site production and storage of high-purity green hydrogen, marking the first time green hydrogen will be used in Infineon’s semiconductor manufacturing process. Linde will build, own, and operate a two-megawatt electrolyser plant at Infineon’s Villach site in Austria, which will produce green hydrogen using Proton Exchange Membrane (PEM) technology from ITM Power, which Linde will then purify to meet the rigorous specifications needed in Infineon’s manufacturing process. In our view, Linde gives investors a proven, profitable, and high-quality opportunity to play the transition to the hydrogen economy.