Industry Insight - The return of the convenience store 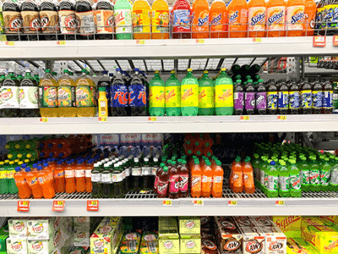 The corner shop has long been a feature of the UK’s retail landscape, ever since mass urbanisation began at the start of the industrial revolution. In fact, the emperor of revolution himself, Napoleon Bonaparte, was alleged to have once called the British “a nation of shopkeepers”. The shops were usually family-owned, started by entrepreneurs who saw the opportunity to serve the growing population living in terraced housing in towns and cities across the country. Many of today’s best-known retailers, including Marks and Spencer and Sainsbury’s, first opened their doors in the Victorian era as small, family-owned corner shops.

The corner shop’s reign as the primary place of grocery retail began to decline following the introduction of the supermarket from the 1950s, a concept imported from the United States and enabled by the growing ownership of cars as well as increasing suburban populations. The independent local shop fell further out of favour with the introduction of huge out-of-town hypermarkets in the 1990s and early 2000s. 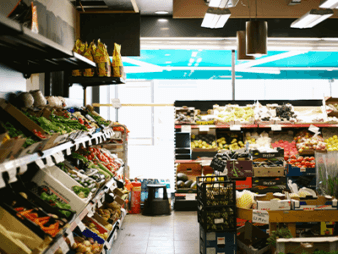 However, more recently the corner shop (or convenience store, as they are now more commonly known) has seen something of a resurgence, with changing demographics leading to a shift in consumer behaviour. According to the Office for National Statistics, the number of people living alone went up by 16% to 7.7 million between 1997 and 2017, while the UK population only rose by 13%. By 2039, the number of single-person households is projected to increase to 10.7 million. The rise in the number of people living alone is largely concentrated in older age groups, which we believe will lead to an increase in smaller, more frequent shopping trips.

There has also been a boost in demand due to the coronavirus pandemic, as stay-at-home orders and empty shelves at major supermarkets necessitated that consumers shopped more in their local communities to complement a large weekly shop done in a supermarket, or increasingly, online. Research by Mintel suggests this boost means that convenience sales will grow by almost 8% in 2020, compared to the 3% achieved in 2019. The significant increase in at-home food and drink consumption experienced as a result of COVID-19 will see the convenience store market increase from £44.1bn in 2019 to an estimated £47.5 billion in 2020, despite the hit to ‘on-the-go’ trade – including items for breakfast and lunch. This rate of growth is outperforming the wider grocery sector, which is expected to grow by around 6% in 2020. 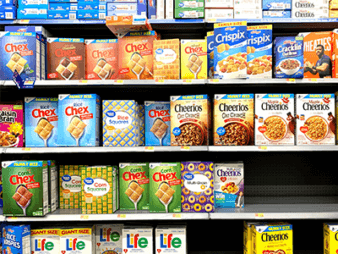 Given these dynamics, it should come as no surprise that the convenience market has become a key battleground and coveted source of growth for the main retailers in the UK. For example, in 1999 Sainsbury’s had only 5 convenience stores, whereas today it has over 800. Tesco, long the most innovative in the UK grocery space (Clubcard, private label), opened its first Express store in 1994 and today is the largest player with nearly 2,000 convenience stores and a 20% market share. Asda, Morrisons, and Waitrose have negligible share, as do Aldi and Lidl, with the main threat to Tesco coming from The Co-op, the second largest player in the space with around 14% share. However, this is still a very fragmented market. According to IGD, there are over 40,000 total convenience stores in the UK, around half of which are independent stores rather than the well-known banners. Independent stores do not have access to the superior buying power, execution, and brand value that the larger retailers offer, which has led to the larger players taking share.

Recent growth in the convenience channel has been strong, with Tesco posting sales growth of 7.6% in the first half of its current fiscal year. Tesco also has exposure to the success of independent retailers, through its ownership of Booker, the UK’s largest wholesaler, which it acquired in 2017. Booker owns the symbol brand for Premier, Londis, Budgens, and Family Shopper, which means although it has no say in the day-to-day operations of these stores, of which there are over 5,000, it does have minimum purchase requirements, typically making up 65-70% of goods sold in these stores. 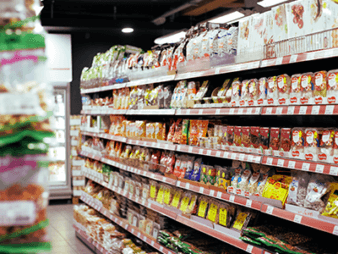 Longer term, we believe the convenience channel will continue to be a growth segment in the UK grocery industry, supported by demographic trends, increasing consolidation, and a willingness from consumers to support local communities by shopping closer to home, with a further potential boost from a greater portion of the population working from home.