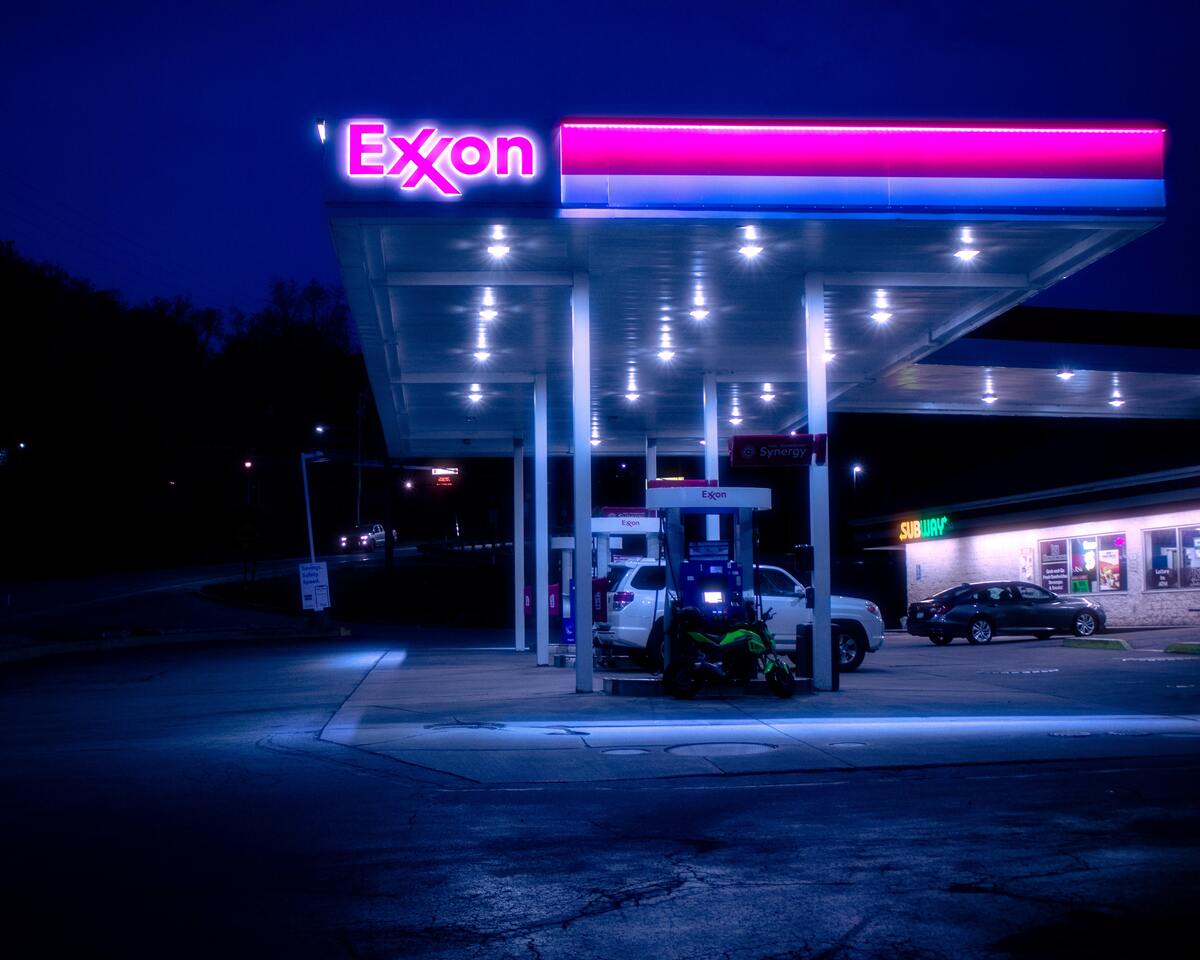 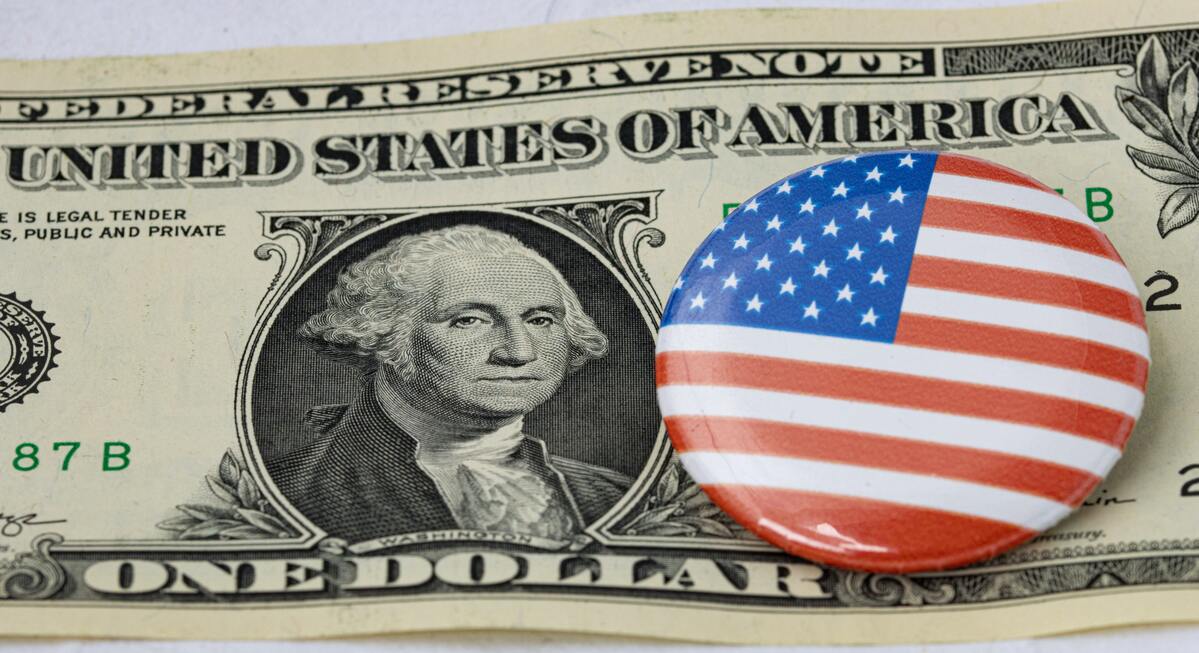 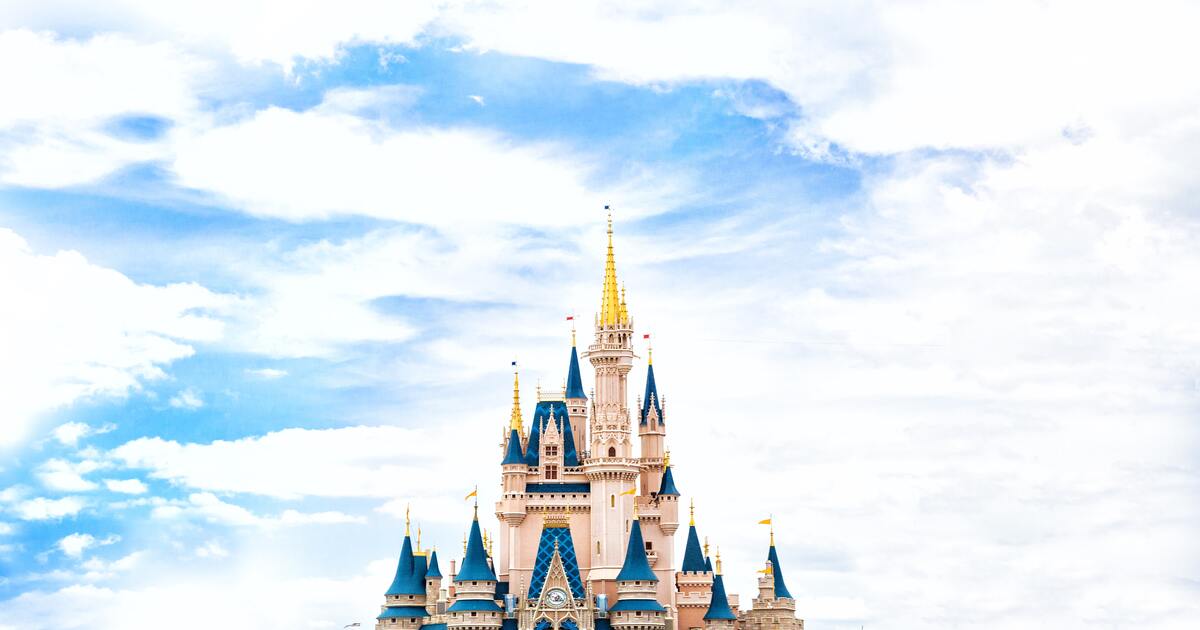 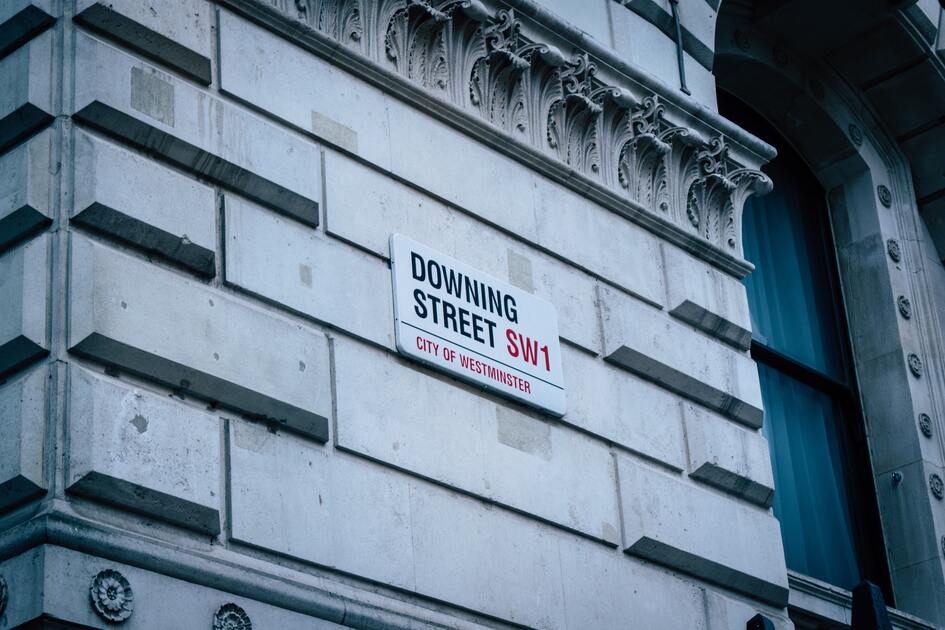 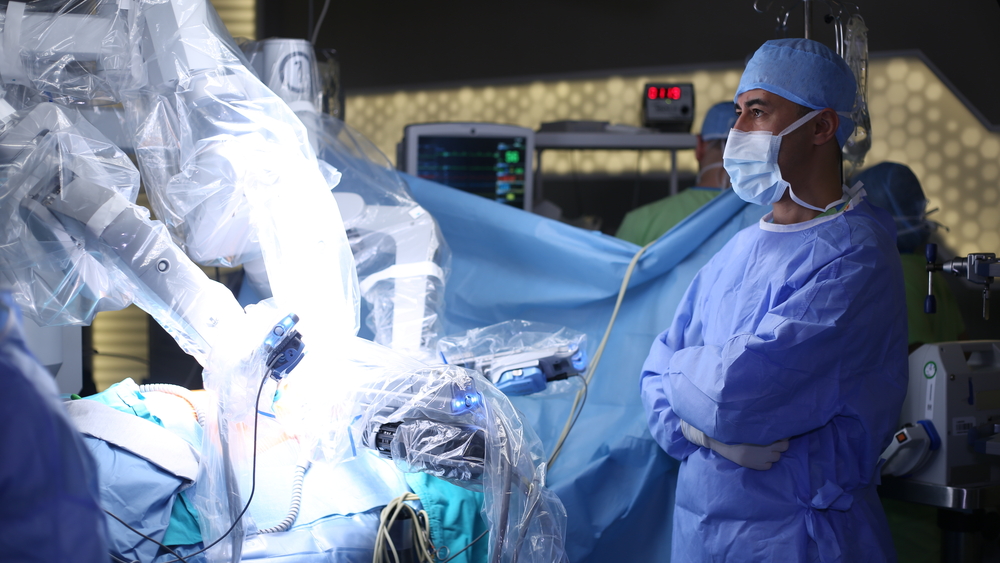 The word “robot” was first introduced a century ago, making it a relative newcomer in the world of words. It was coined by a Czech playwright to describe human-like machines that would perform menial tasks around the home that humans had no interest in. From those humble beginnings on stage, robots have captured the imagination of writers and inventors alike, appearing frequently in films and on television, as well as replacing humans in dangerous and difficult industries, such as building cars. Indeed, in a fine example of life imitating art, robots will soon be inside the home once again, with Amazon this week launching its home-security robot, Astro. The company believes (or rather, hopes) that all homes will have one by the end of the decade.

Turning to another theatre, the concept of using robots to perform (or at least assist in) surgical procedures arrived in the 1960s, but it wasn’t until the 1980s that technology had caught up, when the first major strides were made in developing surgical robots. Early interest initially came from the US military, where the technology caught the attention of the Defense Advanced Research Projects Agency (DARPA), which saw the potential to remotely treat casualties on a battlefield, allowing surgeons to deliver high quality treatment whilst staying out of harm’s way. Whilst the project ultimately failed due to numerous factors (including technical limitations surrounding connectivity and latency), the whole process gave legitimacy to the field of robotic-assisted surgery (RAS) and its application in real-world settings.

In the early 1990s, an employee at a medical technology company became interested in the technology and, alongside two acquaintances, agreed to acquire intellectual property that would go on to form the bedrock of today’s leading surgical robot company, Intuitive Surgical. Following several prototypes (known as Lenny and Mona Lisa), the company’s flagship surgical robot da Vinci received approval in the EU in 1999, followed by FDA approval in the US in 2000. Intuitive Surgical merged with the only credible competitor in the market in 2003, paving the way for the enlarged company to dominate this fast-growing market. By some estimates, Intuitive Surgical enjoys a market share of around 80% today. 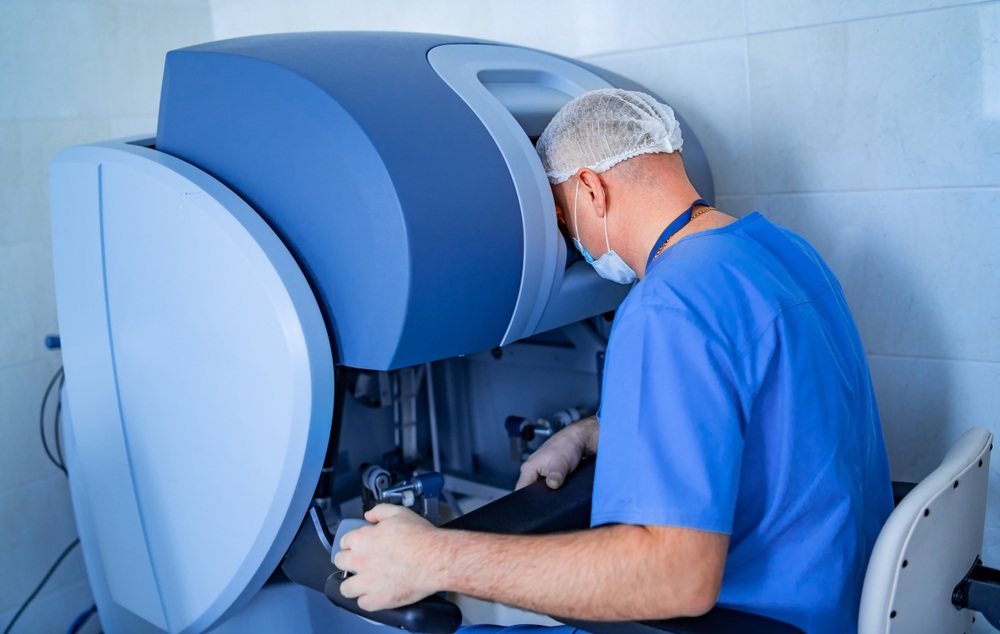 The benefits of RAS are clear in many (although not all) surgeries. The greater control and comfort of sitting at a console makes for more predictable results, whilst reducing the physical toll on the surgeon. Importantly, RAS is “minimally invasive”, which means faster recoveries for patients. The combination of better surgical outcomes and shorter length-of-stays reduces costs for hospitals, and helps to justify the higher per procedure cost, when compared to many traditional laparoscopic procedures. It is worth noting that the cost per procedure when using da Vinci is falling, in some cases putting it on par with laparoscopic surgery.

Given the advantages of RAS, the market is expected to continue to grow strongly over the coming decades, as RAS takes share from other forms of surgery, alongside a growing and ageing global population that will requires more treatment. Intuitive Surgical estimates the total addressable market for robotic surgeries is 20 million soft tissue procedures a year, with a more clearly addressable six million procedures for which the company have products and clearances currently in market. This compares with the company’s annual procedures of c.1.2 million in 2020.

Like many industries, the last year and a half has been a challenging time for healthcare providers, with fewer physical visits to doctors and hospitals leading to a deferral of many medical procedures, including surgeries. Against this backdrop, Intuitive Surgical has performed admirably, with system placements up 7% in 2020 and 1% growth in overall procedures (reflecting a slight decline in procedures per installed system). 2021 has seen a return to significant growth, with system placement forecast growth of 15%.

Looking past the pandemic, we are confident that Intuitive Surgical will continue to take share in procedures where the company already has regulatory approvals, as well as in new areas of surgery, supported by its ongoing R&D efforts. As such, we expect the long-term trajectory of mid-to-high single-digit system placement growth annually, with steady growth in the number of procedures per year per system (utilisation). This should drive solid mid-teen procedure growth each year for the next decade, which is a good benchmark for revenue and profit growth.