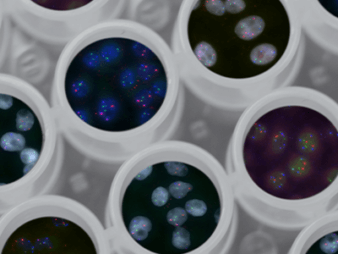 PIC is the leading porcine genetics company globally, with a one quarter share of its addressable market. It sells genetically superior sows, boars and semen in over 40 countries worldwide, which are used to breed pigs with desirable characteristics for pork production. It is the largest business within Genus, the UK-listed animal genetics company, accounting for nearly 80% of group profits. PIC’s origins date back to 1955 in Wallingford, Oxfordshire, where a group of farmers led by Ken Woolley – known as the Wallingford Pig Study Group – met regularly at The George pub. They were discussing why UK breeding practices lagged those of other European countries, and how they could apply science to pig breeding to improve their pigs. They sought the help and advice of a group of scientists, and began implementing the recommendations in a selective breeding programme. The resulting genetic improvements were slow but steady: more pigs per litter, quicker weaning, more weight with less feed, and leaner carcasses.

This rigorous, statistically based approach seemed to work a lot better than picking animals in the show ring based on appearance and heritage, and it had massive commercial potential. In 1962, the Wallingford Pig Study Group became the Pig Improvement Company (PIC), and it would revolutionise pig production in the UK – the average number of pigs in a litter was 7 back then, for example, whereas today it is just under 14. Encouraged by its initial success at home, PIC first ventured abroad in 1968, when it established a presence in France, and later set up businesses in Canada in 1970, Australia, the US and Germany in 1973, and Brazil in 1977. Dalgety, the London-listed food and agriculture conglomerate, acquired PIC in 1970. In the late 1990s, when Dalgety was forced to radically restructure in an effort to shore up its balance sheet, PIC was the only business it kept. Seven years later, and by then called Sygen International, PIC was acquired by Genus, its current owner. 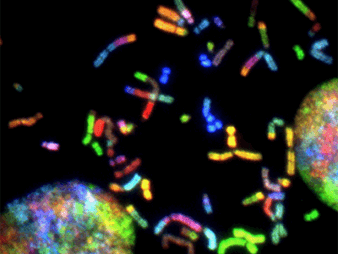 Today, PIC owns over 10 pure-bred pig lines, housed in two strategic nucleus facilities. These animals are multiplied and then crossbred in over 400 mostly subcontracted multiplication units located around the world. PIC boars are also housed in about 400 boar studs globally, where semen is collected for distribution to customers and multiplication herds. The breeding program is highly sophisticated, based on extensive data capture and, increasingly, the latest developments in genomics. Complex algorithms are applied to both physical and genetic data on the company’s elite animals, gathered from sow farms (reproductive traits), growing pig facilities (growth, efficiency and robustness traits) as well as processing plants (carcass and meat quality traits). This data is augmented with vast amounts of commercial data from the progeny of these animals on customer farms across the globe. More recently, advances in genomics have been having a profound effect on the use of this data: since introducing relationship-based genomic selection into its breeding programme in 2012, PIC has increased the rate of genetic progress by over 35% per year for all traits, product lines and commercial products.

The group is now involved in the next level of innovation: sequencing the genome of PIC lines. This long-term project, in collaboration with the Roslin Institute in Edinburgh, will allow PIC to identify and harness several billion data points for animal selection, rather than the tens of thousands used today. Crucially, PIC’s profitability is linked to these advances in genetic improvement. More than three-quarters of sales by volume are on a royalty basis, and this number is growing. Royalties are based on key performance variables, such as the number of pigs born per litter, the number of litters born per sow and the average slaughter weight of the animals born. Rather than charging a simple genetic premium on volatile pig prices, these are recurring, high margin, and volume-based sales. 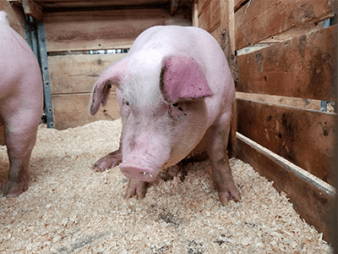 PIC’s growth opportunities are underpinned by compelling long-term market fundamentals, with farmers increasingly looking to genetic improvement to help them meet growing global demand for animal protein amid increased competition for finite resources, such as water and land. In addressing this opportunity, PIC has a strong competitive position in a consolidating porcine genetic improvement market, competing mostly with national and regional farmer-owned cooperatives. Its market leadership position is protected by high barriers to entry, based on its ownership of proprietary lines of breeding animals, the biotechnology intellectual property used to improve those animals, and a global distribution network through which it supplies and services its customers. Nearly 60 years on from its foundation, it remains poised for significant growth.