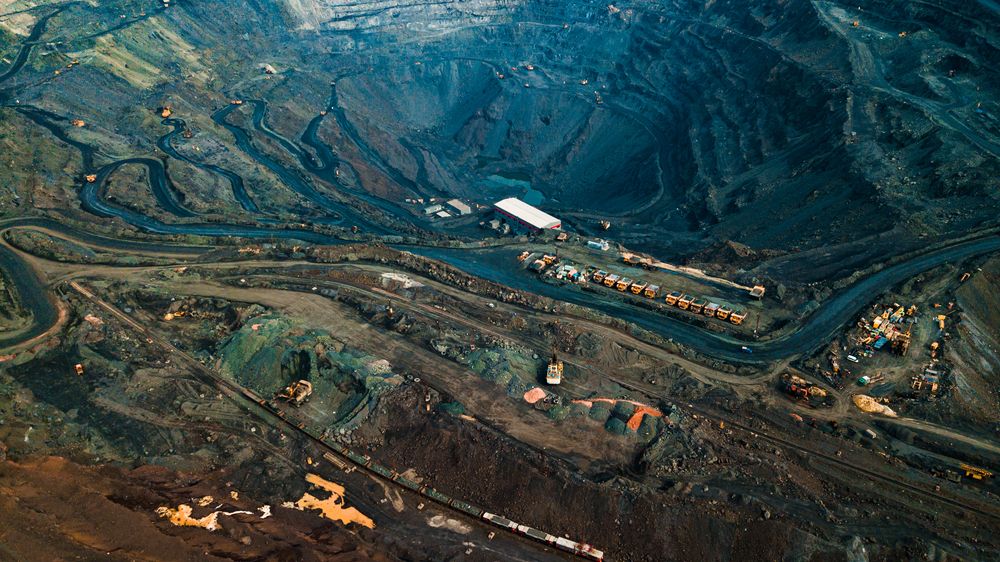 The Russian invasion of Ukraine has spurred a sharp move higher in many commodity prices, including metals such as iron ore, aluminium and nickel, up 20%, 22% and 143% year to date, respectively.

However, this masks an already buoyant period for metals, driven by a strong economic rebound from the pandemic and increased optimism surrounding fiscal spending from major economies. Meanwhile there has been lacklustre supply growth to meet this demand, partly due to a hangover from the pandemic as well as chronic underinvestment over the preceding few years. This optimistic backdrop has led some commentators to suggest we could be at the start of another “commodity supercycle,” as was seen in the 2000s and early 2010s. Here, we give a brief overview on that extraordinary period.

Demand for hard commodities such as copper and iron ore is closely linked to economic growth. In fact, it is estimated that to grow GDP by 1%, the amount of mined material must increase by 2%. Therefore economic growth goes a long way to explaining the previous commodity supercycle that ran from 2000 to 2014. China’s economy, in particular, acted as the proverbial rising tide that lifted all boats, growing at an average rate greater than 10% per year between 2000 and 2010, as essentially a population of a billion people entered the world economy. This drove a supercycle that was largely commodity-agnostic, meaning commodities rose broadly in unison.

“Due to its ability to conduct electricity, copper is seen as crucial for the electrification of many industries.”

We think the growth outlook for the next decade is likely to be more nuanced by commodity. Whilst emerging markets are expected to grow faster than global averages, it is unlikely that China can sustain growth at the breakneck speeds seen in previous decades (the OECD predicts annual GDP growth closer to 4% to 2030). At the same time, it is unlikely that other rapidly expanding emerging markets such as India will be able to pick up the slack. On the other hand, expected global fiscal stimulus, especially around infrastructure investments, could provide support in the medium term. In our view, ongoing decarbonisation efforts are by far the most important long-term factor.

Due to its ability to conduct electricity, copper is seen as crucial for the electrification of many industries. Copper plays to several secular growth themes over the next few decades, including increasing urbanisation (especially in emerging markets), alongside ongoing decarbonisation of key industries, such as the power and automotive sectors. Renewable power requires 3x-15x more copper than traditional power, in particular the booming offshore wind industry (see chart). Bernstein estimate that copper demand from renewable power (e.g. wind, solar and hydro) will grow 8% annually for the next decade. In addition, batteries for electric vehicles require c.3x more copper than traditional internal combustion vehicles. Combined, renewable power and electric vehicles could reach as much as 26% of copper demand by 2030 versus 5% today.

Typically, expected strong future demand spurs on greater investment in supply. However, there appears to be only a handful of large-scale greenfield projects on the horizon, reflecting a change in capital allocation policy from mining majors in the aftermath of the previous supercycle (for example, Rio Tinto spent $7bn in capex in 2021 compared to $17bn in 2011). In addition there are increasingly stringent ESG considerations for new investment that may hamper new project growth. We believe the copper supply growth expected in 2022 and 2023 is likely to be short-lived, and that the market will swing back to a demand surplus in the following years. Given the 5-10 years required to bring a new copper mine to market, we believe that the supply picture is likely to remain below requirements, despite higher spot copper prices currently.

“Combined, renewable power and electric vehicles could reach as much as 26% of copper demand by 2030 versus 5% today.”

Put together, we see a credible path to durably higher long-term copper prices, and as the world’s largest pure-play copper miner, with a broad range of high-quality assets that are not overly centred on any particular mining jurisdiction, we believe shares in Freeport-McMoRan are well positioned to benefit.