Switzerland is famous for many things, but its stock market rarely features near the top of the list. The country, nestled between bigger and louder European neighbours, is home to almost nine million people, just outside the top 100 countries by population. It is perhaps surprising to learn that over the last 30 years, Swiss stocks have quietly outperformed global peers, averaging 10.2% a year compared to 9.9% for the mighty S&P500 and just 7.9% for the wider MSCI World index (all in USD). We believe there are at least a couple of important factors behind this performance.

Given its relative population size, Swiss companies have to look to the global economy for business, and this requirement to compete on the world stage has arguably forced these companies to be especially innovative and create high quality products. As such, the Swiss stock market is home to world-class companies across many industries (both mass market and niche) and this has resulted in the country punching above its weight in economic terms, landing at the 20th spot in global GDP rankings.

In addition, the Swiss Franc has long been seen as a store of value in terms of purchasing power – providing inflation protection and a safe haven in times of economic or geopolitical uncertainty. Whilst this can create headaches for Swiss companies from time-to-time, it also provides global investors with a more defensive asset, which is attractive for international holders of Swiss stocks. With this in mind, against the current uncertain backdrop now feels like a good time to highlight a selection of outstanding Swiss companies that are leaders in their respective fields. 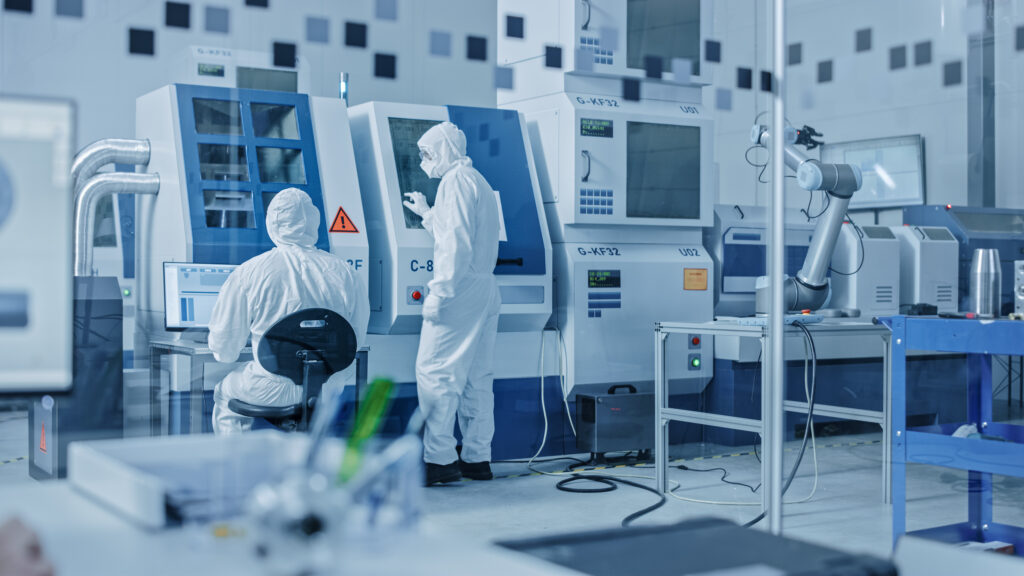 Lonza is the world’s largest contract development and manufacturing organisation (CDMO), an industry it helped pioneer over 40 years ago. CDMOs partner with global companies in the pharma, biotech, and nutrition markets, providing scientific expertise, technical insight, and manufacturing to help deliver new and innovative medicines to market. Demand for CDMOs has risen strongly over the last couple of decades as large pharma companies look to outsource manufacturing, whilst there has also been a proliferation of smaller biotech companies that lack the finances to build in-house production facilities. Within this market, Lonza has demonstrated time and again its ability to take on new technological challenges that competitors have neither the technological expertise nor willingness to invest in, allowing the company to capitalise on a first mover advantage in new drug modalities (including most recently its 10-year partnership to produce mRNA vaccines for Moderna). As a result, Lonza should be able to take share in an attractive CDMO market, with the potential for double digit revenue and earnings growth for at least the next decade.

“Sika is a clear leader in innovation, with a research program that targets the development of proprietary technology.”

Sika is a Swiss-based specialty chemicals company that has a leading position in the development and production of systems and products for bonding, sealing, damping, reinforcing, and protecting in the construction and automotive industries. The company is a clear leader in innovation, with a research program that targets the development of proprietary technology that provides key performance benefits for customers and allows the company’s product platforms to respond to global trends such as resource-saving building methods, energy efficient and low emission construction materials, high-speed manufacturing methods, modular construction, and lighter and safer automotive vehicles. In 2021, Sika reported 150 new inventions and filed 99 new patent applications. The company’s product portfolio includes more than 910 unique patent families with more than 3,500 single national patents. By 2023, Sika aims to achieve 25% of sales with products released in the past five years. This is complementary to its sustainability targets, where 70% of the company’s products have a sustainable impact, helping to reduce the CO2 footprint of its customers. 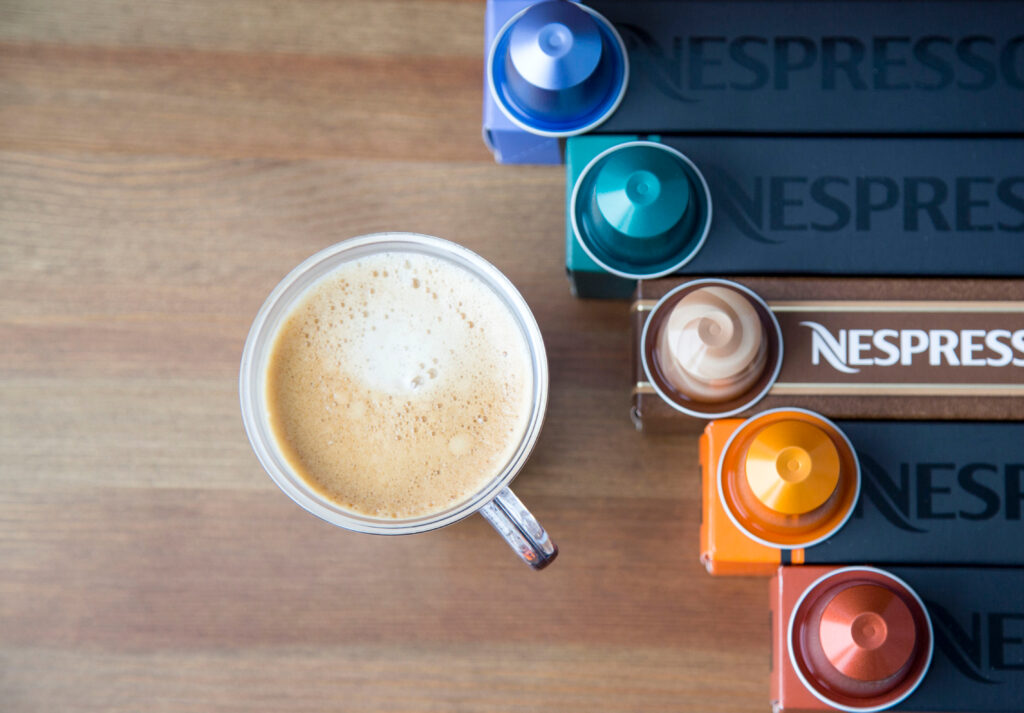 Finally, food and beverage behemoth Nestlé is often seen as a slow-moving and sleepy consumer giant. However, the company has been a pioneer in innovation across some of its core business lines, such as Nespresso coffee machines and pods, first patented in 1976 and growing in popularity ever since. More recently, there has been a quiet revolution within the company since CEO Mark Schneider joined in 2017, the first outside hire to run the company in almost a century. Since that time, Nestlé has divested as much as 20% of its portfolio and made acquisitions in faster-growing, science-based areas such as Consumer Health and nutrition. Whilst also being seen as a safe haven stock for investors in times of turmoil, Nestlé has successfully repositioned itself with above average organic sales growth compared to peers, effectively balancing volume and price growth to drive shareholder returns over the medium to long term.