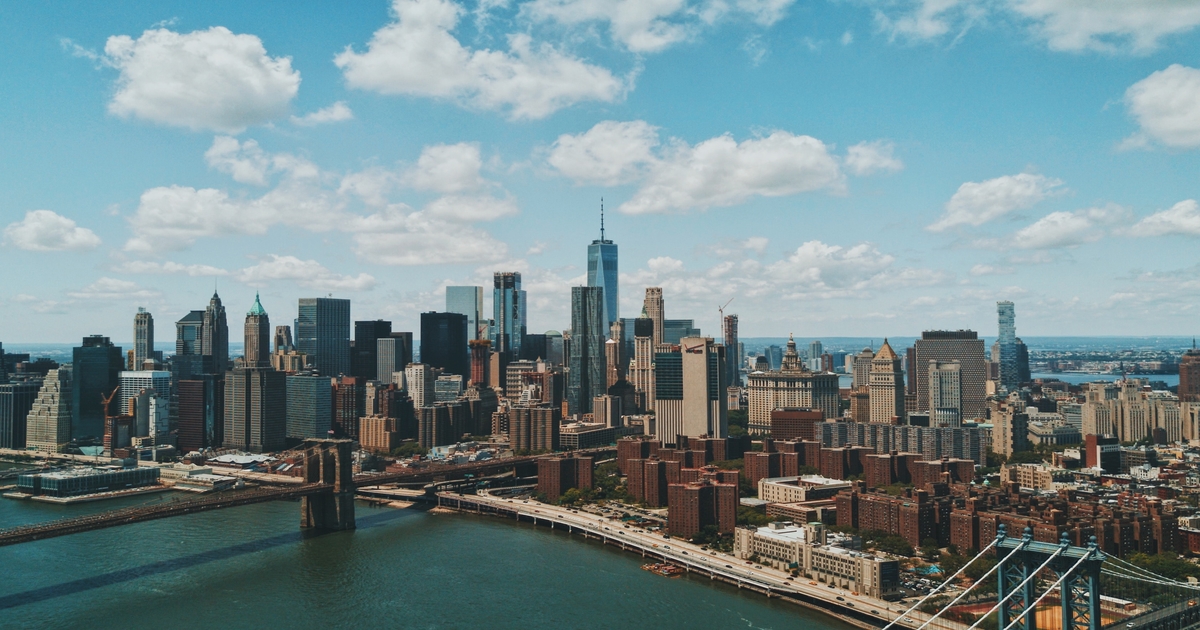 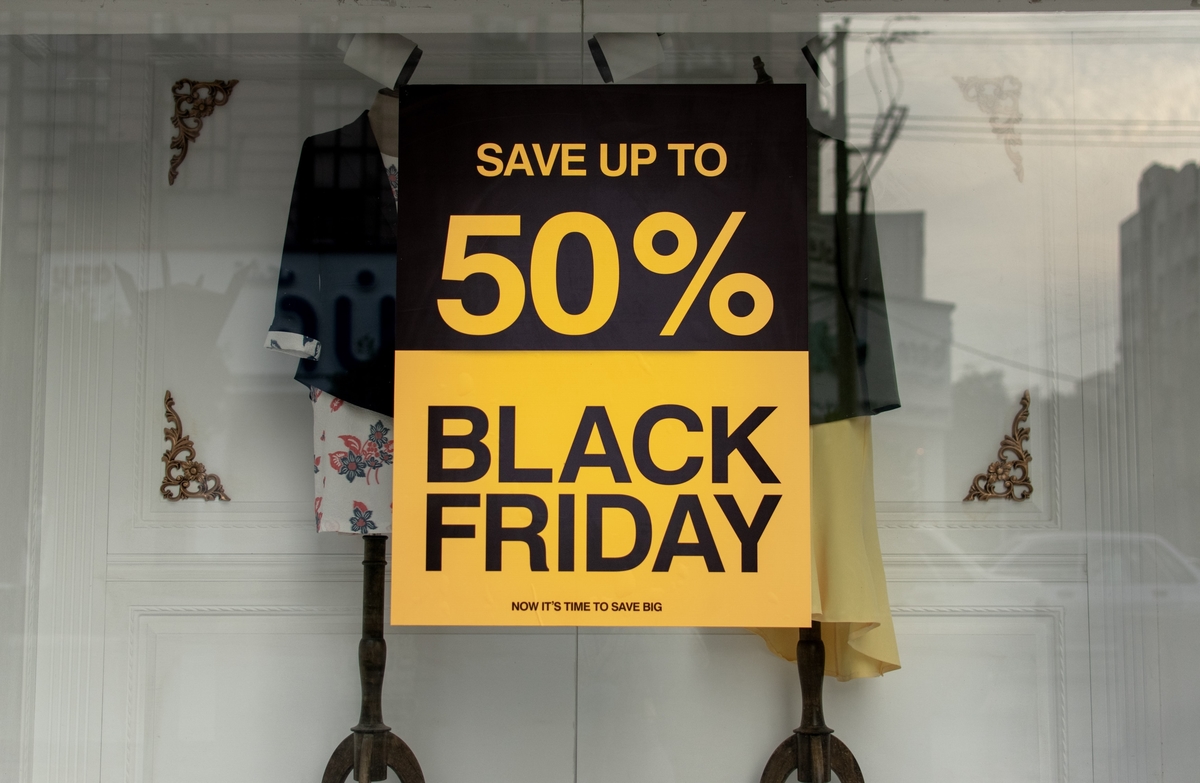 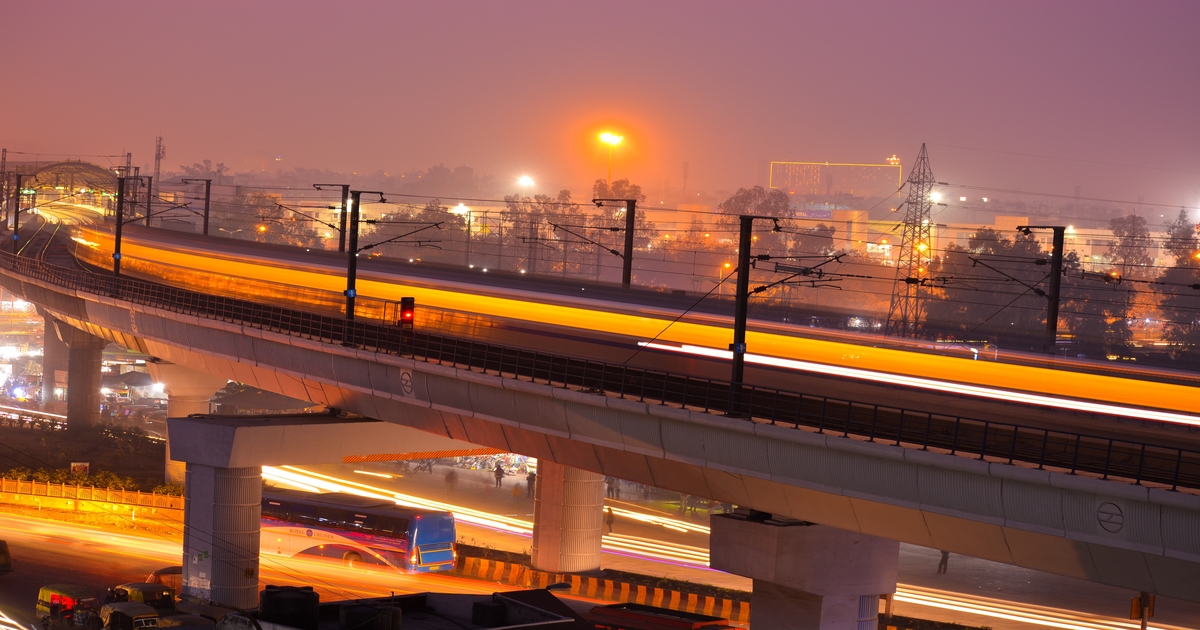 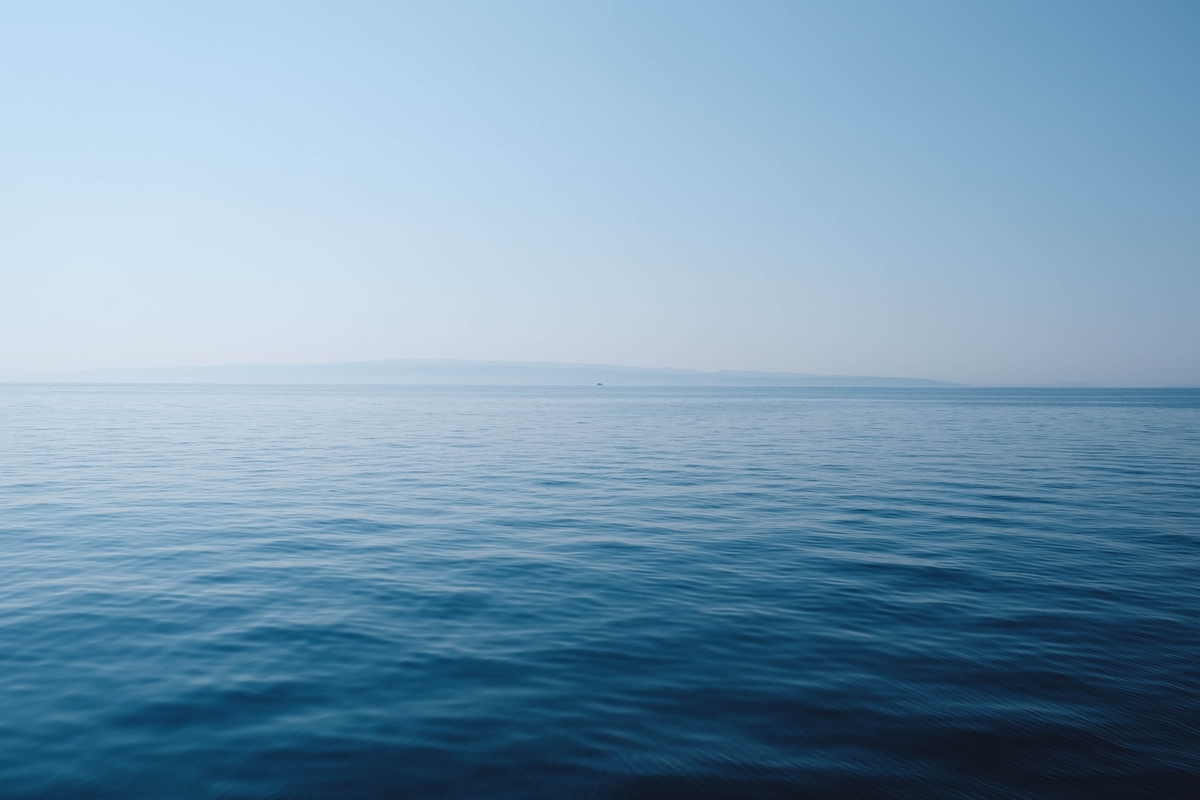 In finance, a derivative is a contract whose value is linked to or “derived” from some other variable, usually an asset like a commodity or financial instrument. While often considered a modern invention, some of the simpler forms may be as old as commerce itself.

A forward contract, for example, is simply a bespoke agreement between two parties to buy or sell an asset at a specified future time, for a predetermined price. There is evidence of such contracts, based on commodities, dating back to the fourth millennium BC in Mesopotamia, and later in the Ptolemaic Kingdom and Ancient Rome. These early derivatives were what would now be called “over-the-counter” or OTC contracts: privately negotiated deals with features that were particular to the contracting parties. Only millennia later would formal exchanges be organised for more efficient trading of these contracts.

“Derivatives have become increasingly important to global commerce over the millennia.”

The ancient derivatives were used for practical commercial reasons, and so they required delivery of the underlying asset at the end of the agreement. A significant milestone in the development of derivatives as speculative instruments was reached during the Renaissance: “cash-settled” forward contracts emerged, in which delivery of the underlying asset was not necessarily required. Instead, the difference between the contracted and prevailing price could be paid in cash. Later, in the seventeenth century, the use of another important type of derivative was documented in Amsterdam: the option. These are contracts that give their owner the right, but not the obligation, to buy or sell an underlying asset or instrument at a certain price, prior to or on a specified date. Cash-settled futures and options were used to ruinous effect in the ‘tulip mania’ bubble in the Netherlands in the 17th century, and having later been adopted by the British, in the ‘South Sea’ bubble a century later. 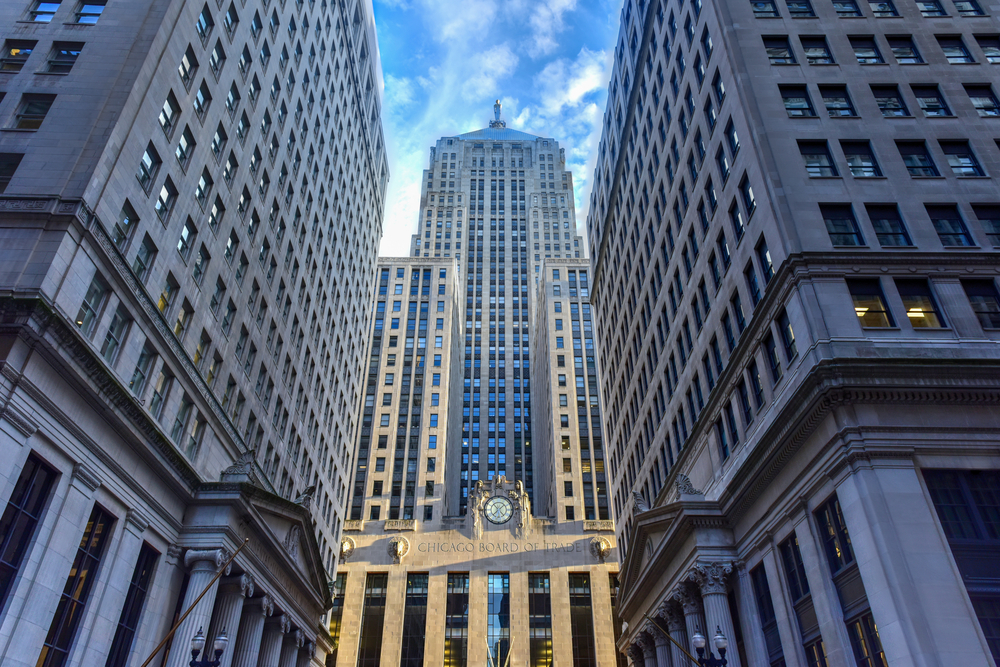 Bespoke – or, in modern parlance, OTC – contracts dominated derivatives trading until the 18th century, when the Japanese are widely credited with a significant breakthrough: the creation of a futures exchange. A futures contract is similar to a forward one, the crucial difference lies in the fact that it is a standardised agreement, and since it is negotiated through an exchange, the parties do not know one another. The Dojima Rice Exchange, in 18th century Japan, allowed trading in cash-settled, transferable rice futures and importantly, transactions were executed through a clearinghouse, which acted as an intermediary and guaranteed payments – this is now the norm on derivatives exchanges.

The exchanges that were to become the dominant force in the global derivatives industry were founded in the US in the 19th century. The first of these to open its doors was the Chicago Board of Trade (CBOT), in 1848. It formalised grain trading with the development of standardised futures contracts and a clearinghouse that required performance bonds, called “margin,” to be posted as collateral. CBOT’s success paved the way for a raft of new futures exchanges. On the east coast, what was to become the New York Board of Trade (NYBOT) was founded in 1870, followed by the New York Mercantile Exchange (NYMEX) in 1872. Back in the Windy City, the Chicago Mercantile Exchange (CME) was set up in 1898.

“CME benefits from strong secular growth opportunities and it is also well positioned for cyclical growth, particularly in the event of an inflationary and higher interest rate environment.”

The 20th century saw an expansion of trading at the big US exchanges, from core agricultural commodities to non-storable commodities like live cattle (1964), non-agricultural commodities such as silver (1969), financial futures on currencies (1972), and stock index futures (1982). Trading also began to move away from raucous trading pits with the advent of electronic execution (1987).

For most of their history, the big US exchanges had been owned by the members who traded there. But that began to change towards the end of the last century. CME demutualised in 2000, and in 2002 became the first US exchange to go public, listing on the New York Stock Exchange. Later, it would merge with CBOT (2006) and acquire NYMEX (2008). NYBOT, meanwhile, was acquired by CME’s rival Intercontinental Exchange in 2007.

We take a favourable view on this age-old industry: derivatives have become increasingly important to global commerce over the millennia, and the more recent consolidation of the large exchanges has been good for business, creating high barriers to entry for competitors. We have a Buy recommendation on CME Group. Its exchanges — CME, CBOT, NYMEX and COMEX — offer the widest range of global benchmark products across all major asset classes, including futures and options based on interest rates, equity indices, foreign exchange, energy, agricultural commodities, metals, weather and real estate. Its leading market positions in a number of key benchmark products, like Eurodollar and US Treasury futures, means it benefits from the network effect of having the deepest market liquidity. Furthermore, the breadth of its product range, combined with its vertical integration into clearing, encourages clients to use the exchange as a “one stop shop”, since there are lower capital requirements associated with trading multiple products on the same exchange. CME benefits from strong secular growth opportunities and it is also well positioned for cyclical growth, particularly in the event of an inflationary and higher interest rate environment.