Does Every Second Count?

Apple transformed the music industry with iTunes, offering instant downloads of almost every imaginable song or album. Ocado broke the mould with next day grocery deliveries. Amazon Kindle rewrote the rules on books; Netflix on films; Spotify on streaming; and Uber gave power to the people with taxis summoned to your doorstep in a matter of minutes. Even financiers were getting in on the act with flash traders disrupting deals and making billions on microsecond deals – see Michael Lewis’ book, Flash Boys. 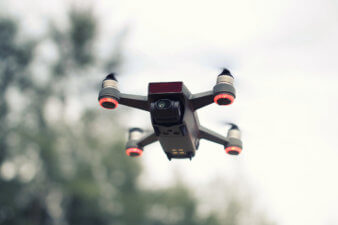 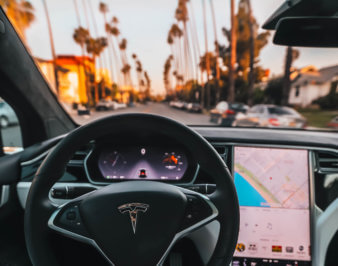 But is speed everything? Do seconds matter? Although for years we have been able to adjust our heating remotely or turn down the lighting from our smartphone, the ‘Internet of Things’ is only just beginning to cut its teeth and pre-emption is on the rise. So our fridge will automatically reorder our favourite soda or milk when we run low, negating our need to even think about how long it takes to arrive. Tesla cars now automatically download the latest product updates at night when they are connected to your home WiFi to tweak performance or add new capabilities, the latest of which allowed vehicles to be summoned on autopilot from a smartphone. Time is no longer of the essence.

Hybrid analogue/digital businesses whose focus is on customer service instead of immediacy are also on the rise. Amazon Go’s ‘radical’ new concept is an actual physical store that consumers can actually visit, albeit with no checkouts or lines and everything tracked through computer vision and sensors. While the UK’s online food box kings Abel & Cole, often hold the keys to people’s homes and let themselves in to put the box in the kitchen or the perishables in the fridge.

So, does time matter? That will remain to be seen. What does matter is the constant reinvention of businesses in order to adapt to an increasingly fast-moving world. As Warren Buffet puts it”…the thing to do is find a good business and stick with it” but with a little bit of old school Charles Darwin thrown in “It is not the strongest species that survive, nor the most intelligent, but the most responsive to change”. Identifying how robust and responsive a business’ approach is to change has become integral in selecting the right companies to invest in. The pace of digital disruption is only likely to increase, so businesses that are adaptable and fleet of foot will become the next generation of market leaders.
[1] Business Insider – Walmart and Target Could Beat Amazon on Drone Delivery – Camhi, Pandolph & Newman – April 2017
[2] Microsoft Attention Spans Research Report – 2015
This article is designed to throw an everyday lens on some of the issues being discussed and debated by investors across the world; it is not research, so please do not interpret it as a recommendation for your personal investments. If something has piqued your interest and you would like to find out more or discuss what investments might be suitable for you, please contact one of our Investment Managers on 020 7337 0777.

Is Digital Changing the Way we Travel?

Can Elon Musk Change the World?