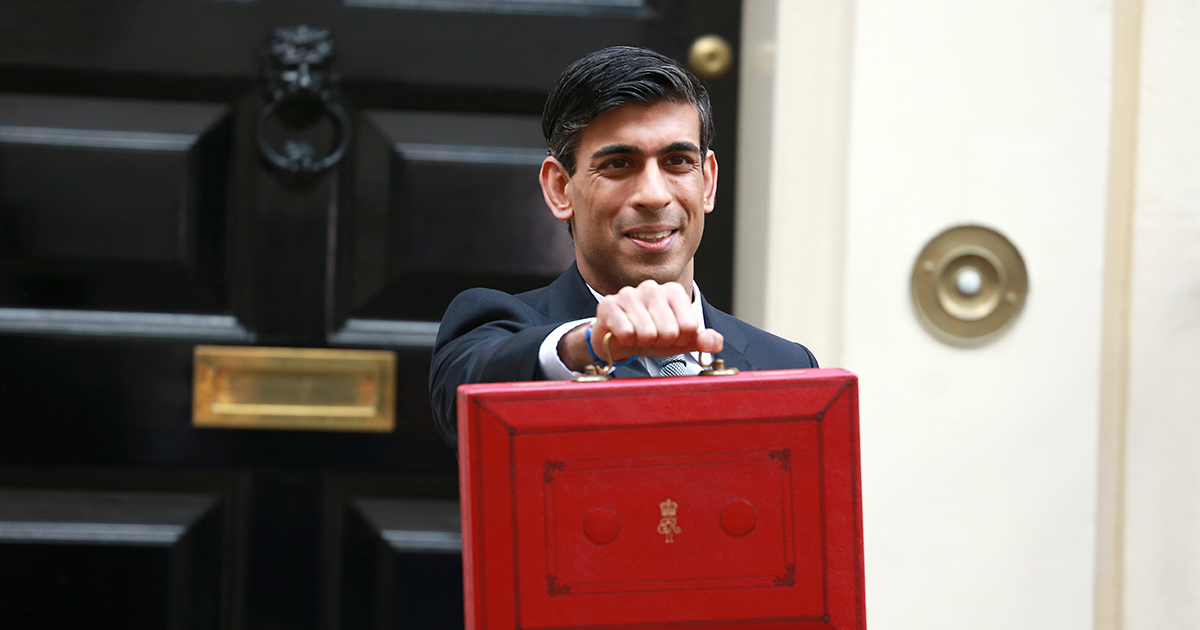 In recent weeks we have discussed at length the profound impact that the ongoing coronavirus crisis is having on the global economy and financial markets. One of its more notable effects has been the contrast in performance between shares in businesses that are relatively well sheltered or perhaps stand to benefit from the long-term impact of the outbreak and those with weaker financial positions or whose business models are most at risk in the current environment.

Several sectors, such as Airlines, Leisure & Hospitality, and Energy, have understandably experienced broad-based weakness, as international travel has ground to a halt; restaurants, pubs and bars have been forced to close; and demand for oil has fallen sharply. Others, such as Utilities and Consumer Staples, which have historically been more defensive, and Technology, which is broadly less impacted than others, have fared better.

It is perhaps more revealing and arguably more interesting, however, to look at the differing impact on companies that operate within the same sector, or at least compete with one another for customers.

For example, reports over the last week have suggested that US department store chains Neiman Marcus, J.C. Penney and Lord & Taylor are all close to filing for bankruptcy. Macy’s, often seen as a bellwether for the US department store space, is expected to see sales declines of around 20% for the full year, with revenues expected to be down over 30% in each of the next two quarters. Contrast this with Amazon, which has no “bricks and mortar” non-grocery retail exposure, which by our estimates posted first quarter North American online sales growth of over 30%. Its shares are up 33% year-to-date.

In some cases, the shutdown-related closures and collapse in demand, whilst presenting an unprecedented challenge in the short term, may only have hastened the demise of “old economy” companies that were already in structural decline. In the case of Macy’s, the company was already experiencing declining same store sales (a key metric in retailing) as customers migrated online or to specialty retailers.

Elsewhere, in sportswear, Under Armour shares are lower by more than 50% since the beginning of the year, with the company battling against a loss of brand momentum due in part to an over-reliance on discounting and off-price to drive sales. Nike shares, meanwhile, are down by 14% over the same period, with the company beating estimates in its latest results. Nike is the most innovative company in the space and its scale allows for greater relative investment in its brand. This includes through a very well-developed digital strategy which paid dividends in the first quarter of the year, as engagement with its ecosystem of training applications translated into strong online sales in China both during and after the period of lockdown in the country.

While Utilities have been one of the better performing sectors this year, there too has been significant divergence between the shares of companies operating in this space. Companies with higher exposure to renewable generation have broadly outperformed, as these activities are often supported by subsidies and therefore less exposed to recent declines in power prices than thermal generation activities. Furthermore, future fiscal spending to support economies might be targeted at decarbonising the global economy, which would support the long-term growth in renewables at the expense of more carbon-intensive methods of power generation.

In supermarkets, another sector that has been relatively strong performer, we have seen outperformance from those businesses that are best able to provide delivery services. Sainsbury’s shares are lower by 15% year-to-date, outperforming the FTSE 100 but trailing well behind the performance of Ocado, the world’s largest pureplay online grocery business, shares in which are up 24% since the beginning of the year.

These somewhat anecdotal examples of divergent performance are supported by data which show that the dispersion of stock returns is at its highest level since the financial crisis. Furthermore, the breadth of the equity market recovery since the March 2020 lows has been extraordinarily narrow, which is perhaps best represented by the fact that the S&P 500 index is 14% off of its 19th February all-time high, yet the median stock within the index is down 18% from that same date, with less than 200 of the 500 constituents outperforming the overall index.

Additionally, as measured by the percentage weight of the largest five stocks, the S&P 500 is now more concentrated than it was before the tech bubble in 2000, with Alphabet, Amazon, Apple, Facebook and Microsoft accounting for c.20% of the market capitalisation of the entire index of 500 stocks!

We expect this uneven performance to continue over time as the coronavirus outbreak has a lasting impact on society and the global economy. New themes will emerge from the crisis whilst existing ones will be expediated, and the businesses that are best positioned to benefit from these themes will stand to prosper. The crisis will also structurally and permanently impair the demand for certain products and services, in our view, with some businesses unlikely to ever fully recover.

The COVID-19 pandemic is likely to create long-term winners and losers in the stock market, and the absence of a direct historical precedent means that following the playbooks of previous market downturns may provide no benefit to investors. For example, a “passive” approach of allocating capital across a broad equity index may be a less successful strategy than in previous crises, given that these indices almost certainly contain equities from companies in structurally impaired sectors, or exposure to businesses that are at a competitive disadvantage to their peers, as highlighted above. Against this backdrop, we expect there to be an opportunity for well-managed, active investment strategies to outperform the market.

This note has been produced by Killik & Co on the basis of publicly available information, and all sources are believed to be reliable, but we have not independently verified such information and we do not give any warranty as to its accuracy. Some of the stocks mentioned in this note are covered by Killik & Co’s Equity Research team and others are not. The mentioning of the stocks does not represent a recommendation to buy or sell any securities, and the note is intended as a marketing communication rather than research. This note does not purport to be a complete description of the securities, markets or developments referred to in the material. All expressions of opinion are subject to change without notice. Nothing in this note should be construed as investment advice or as comment on the suitability of any investment or investment service. Prospective investors should take advice from a professional adviser before making any investment decisions. There are risks with almost every investment that you may not get back the original capital invested. The value of your investments may fall as well as rise and the past performance of investments is not a guide to future performance.
SHARE THIS ARTICLE