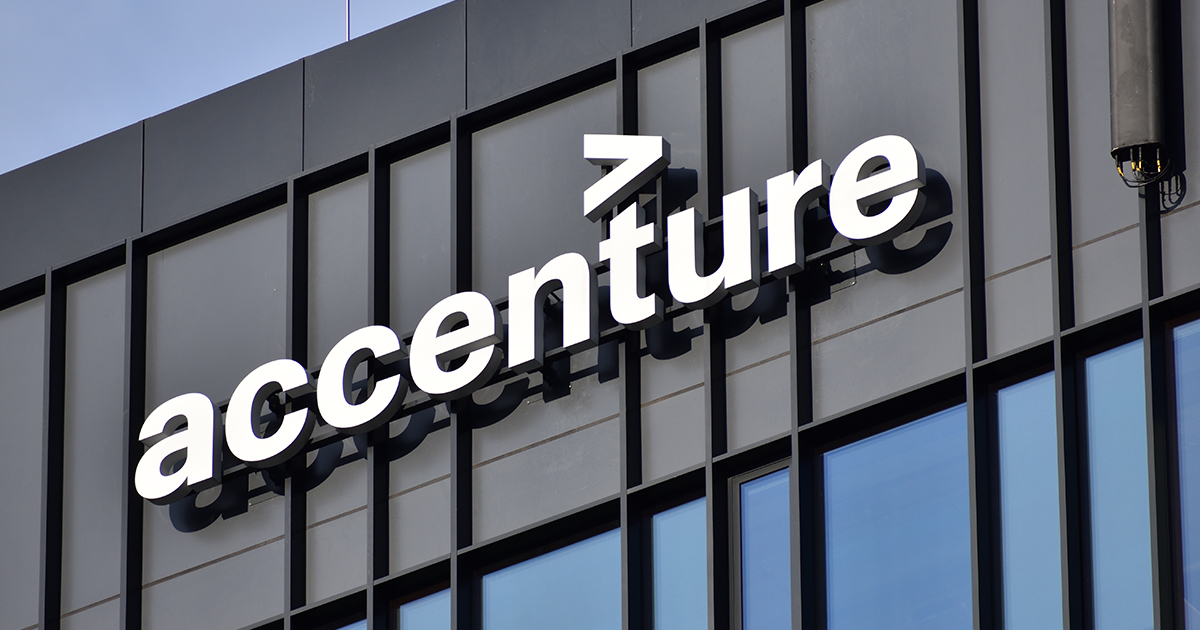 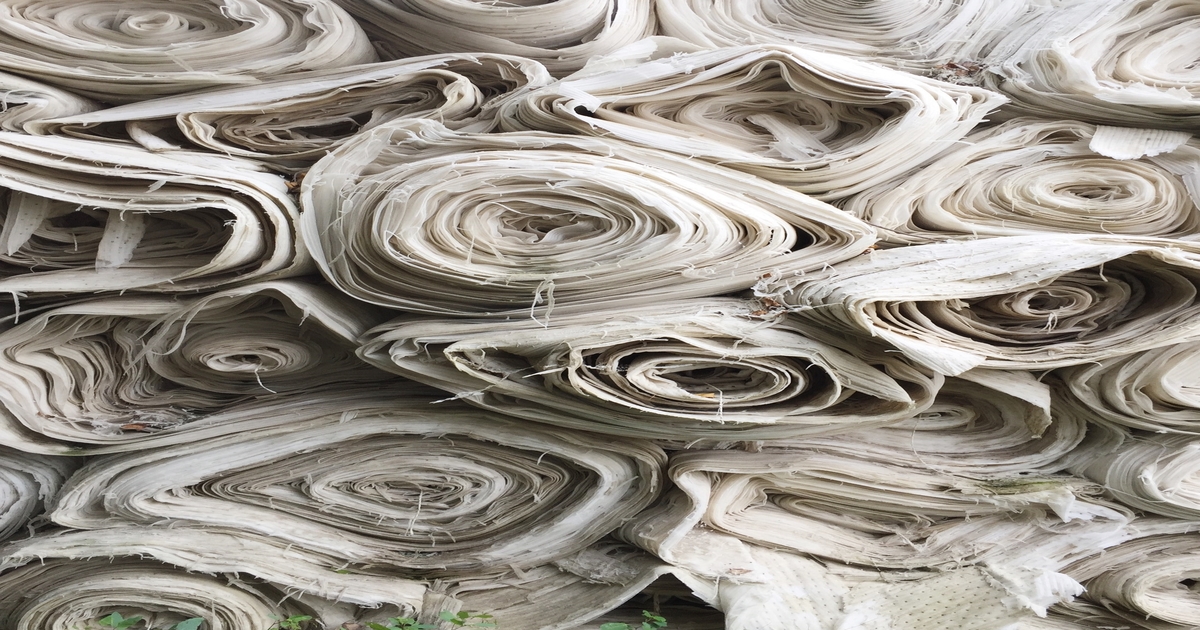 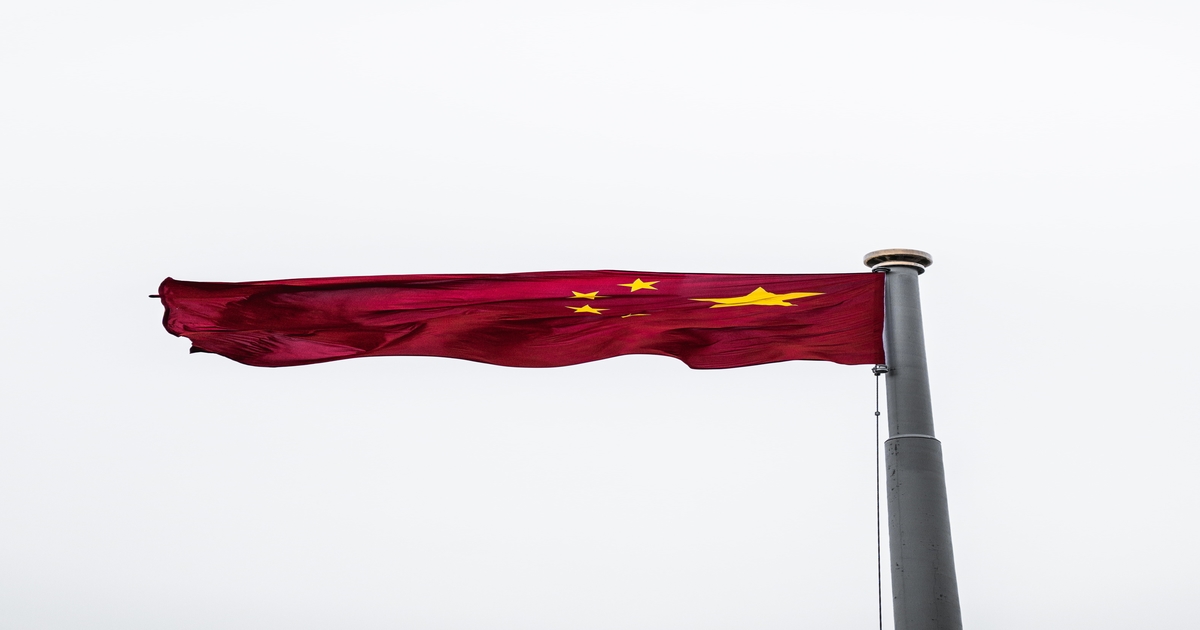 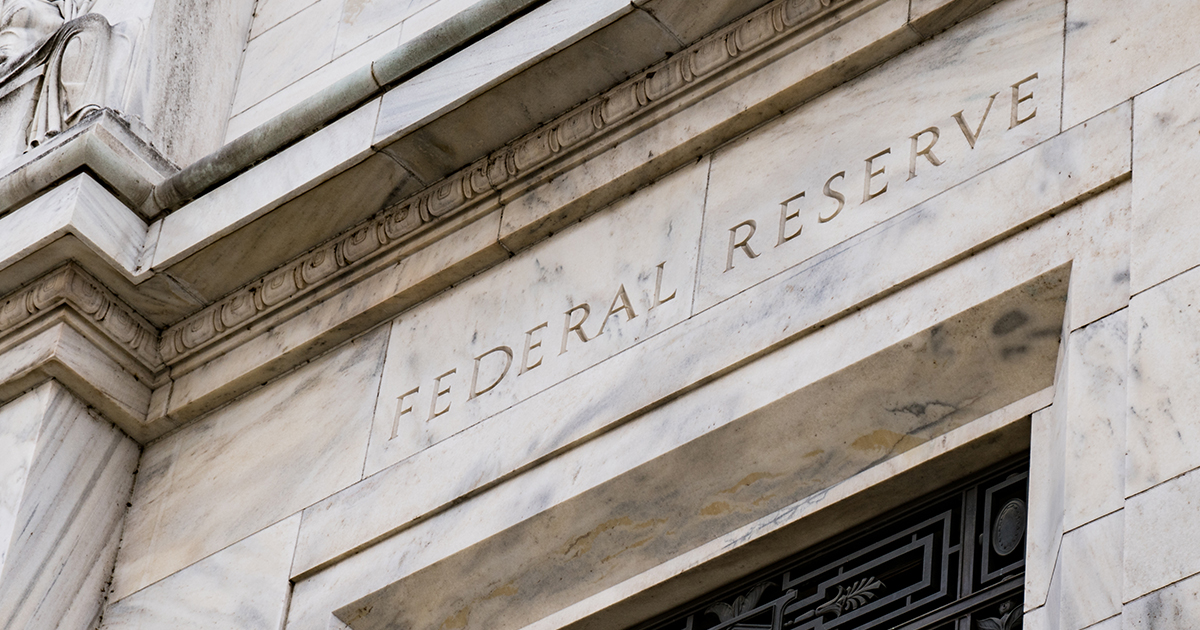 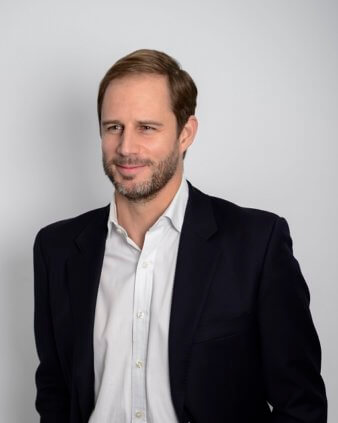 Richard joined Killik & Co in 2000, having graduated with an Honours degree in Economics from Lancaster University and started his career at NatWest Stockbrokers. Initially based in Killik’s Piccadilly Office, Richard relocated to the Mayfair Head Office in 2010, before moving across to the Chelsea Office in 2012 and gaining promotion to Associate Investment Director, and now based in Kensington. Richard is a Chartered Fellow of the Chartered Institute of Securities & Investment (FCSI), having completed the full Diploma, and also holds the Financial Planning Certificate.

Richard’s expertise lies in bespoke portfolio investment management, both on an advisory and discretionary basis. He enjoys building long-term client relationships, assisting those clients to navigate the ever-changing investment landscape to achieve their financial objectives and consequently their own personal life ambitions.

Richard’s interests outside work include theatre, music, snowboarding and golf. 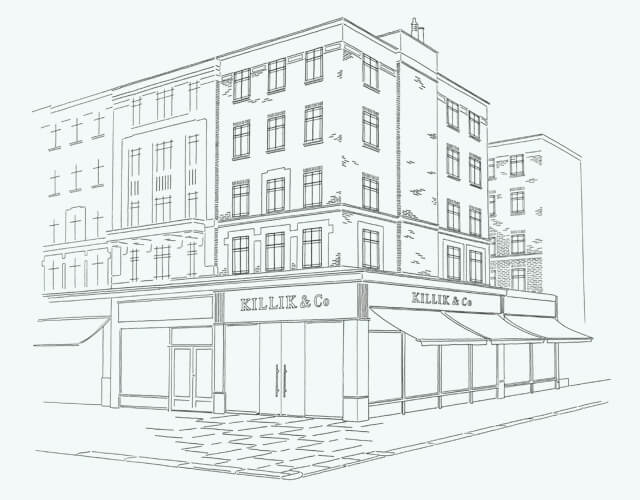