The Real Cost of Childcare

home The Real Cost of Childcare

On Wednesday 24th, we were joined by four successful entrepreneurs, who also happen to be mothers, to discuss not only the rising cost of childcare, but also the many other effects that parenthood has on our lives. From the psychological and the physical to the social. We were joined by founder of Vestpod, Emilie Bellet, Florence Kennedy, founder of Petalon Flowers, Katie Massie-Taylor, co-founder of Mush and our host, Rachel Carrell founder and CEO of Koru Kids.

“When it comes to the costs of nursery, it’s hard to quantify” says Florence “because sometimes it just gives you the time to get out on a really long dog walk and come up with that next idea. It depends so much on your personal circumstance, but a few days a week works really well for us.”

“Going from having a career to becoming a mum and being in your home all day is a total shift.” says Katie “I think we’re getting less precious with children and time off. I think the guilt that we put on ourselves really needs to change.”

“We judge ourselves for not taking enough time off after having a baby, or for taking too much time off away from our jobs.”

“Yes. We judge ourselves for not taking enough time off after having a baby, or for taking too much time off away from our jobs.” agrees Florence.

“I think one of the biggest things is that most people simply don’t know what they are entitled to – the landscape is still so bewildering.” says Rachel

“Before we had children” says Emilie “we didn’t even think about it. But now, we know we have to save money every month because we would love to have a third or even a fourth child and it just wouldn’t be possible without it.”

Our report, The Real Cost of Childcare inspired this talk and is available to download here.

Sign up to our newsletter to be the first to hear about similar upcoming events or discover previous events from House of Killik Soho. 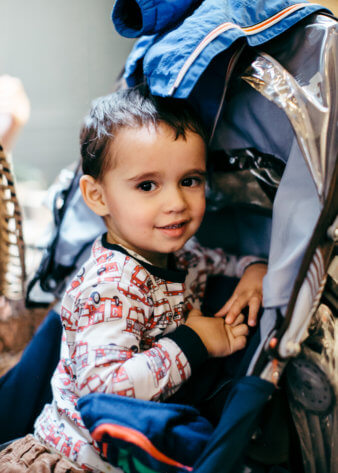 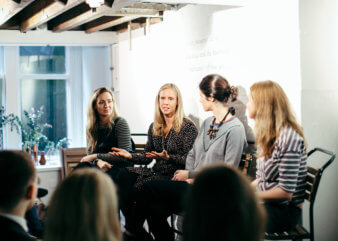 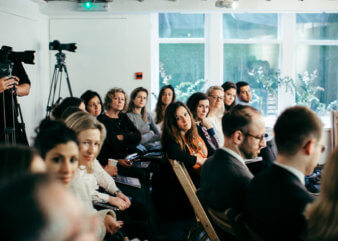 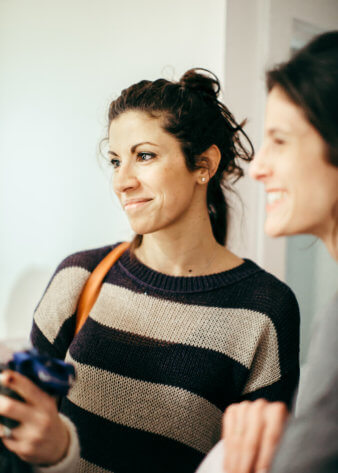 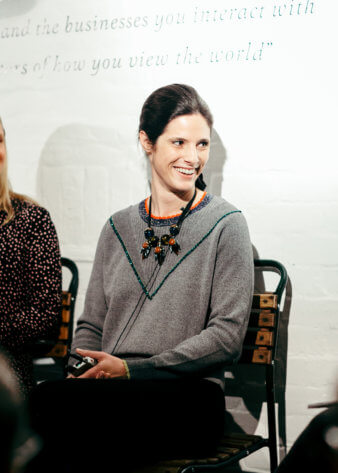 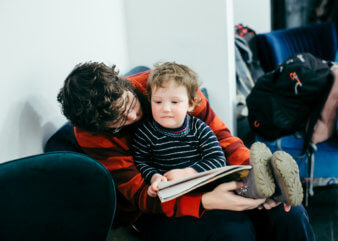