On Thursday morning we were joined by Head of Customer Experience at Virgin Holidays, Kate Burgess, Nick Geoghegan, Strategy Director at challenger brand agency EatBigFish and our host, management consultant, Joella Bruckshaw. Together they discussed the ways growing companies can protect and maintain their brand identity and all important culture as a big business.

“The thing we see in the most successful businesses is a shared vison of what they are trying to achieve.”

“The thing we see in the most successful businesses is a shared vison of what they are trying to achieve.” says Nick. “it’s often easy to hide in large organisations but smaller companies tend to foster this ‘us against the world’ mentality.”

“People so often think we are bigger than we are” says Kate “because in reality we’re only about 40 people. It’s almost a poisoned chalice that our brand is so well known, because with that comes a huge amount of expectation.”

“Culture has almost become a bit of a shorthand for fun, but I don’t think that’s right.” says Nick “It’s about finding the right culture for the right person. After all having beanbags and slides in your office won’t make you Google.”

“We do have a lot of fun” says Kate “but it has to suit your personality. Don’t try and ‘fun-gineer’ it, don’t force it.”

Both Nick and Kate agree that having the right team around you is key. Whatever your business, building a team of passionate people who are as committed to your company’s goals as you are is worth its weight in gold, because as Nick believes; “Great culture and great teams create brand advocates. Your employees become a marketing team in their own right.”

Sign up to our newsletter to be the first to hear about similar upcoming events or discover previous events from House of Killik Soho. 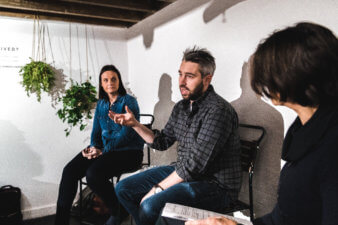 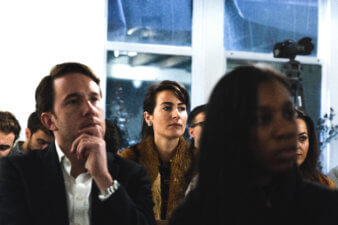 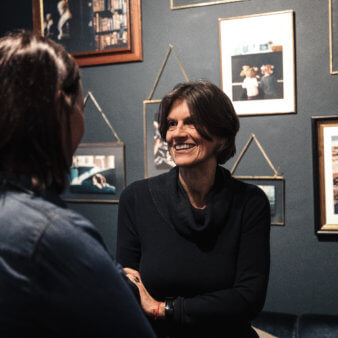 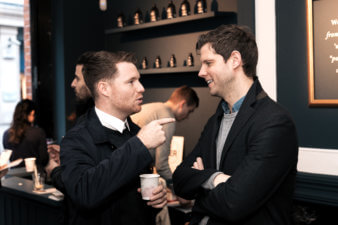 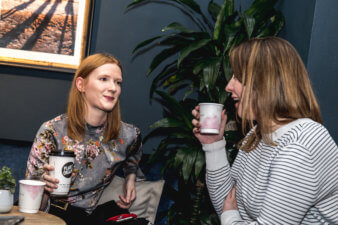 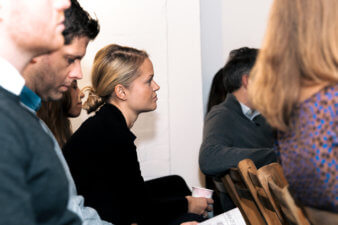 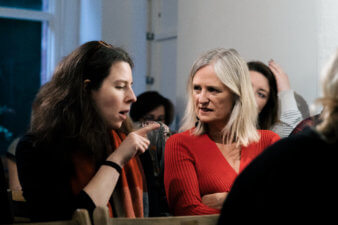 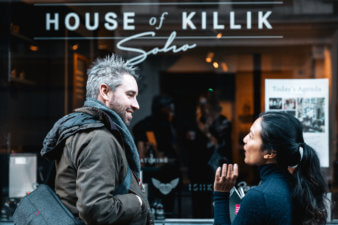 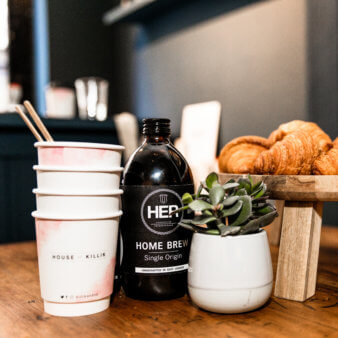