Proud to sponsor The Killik Cup 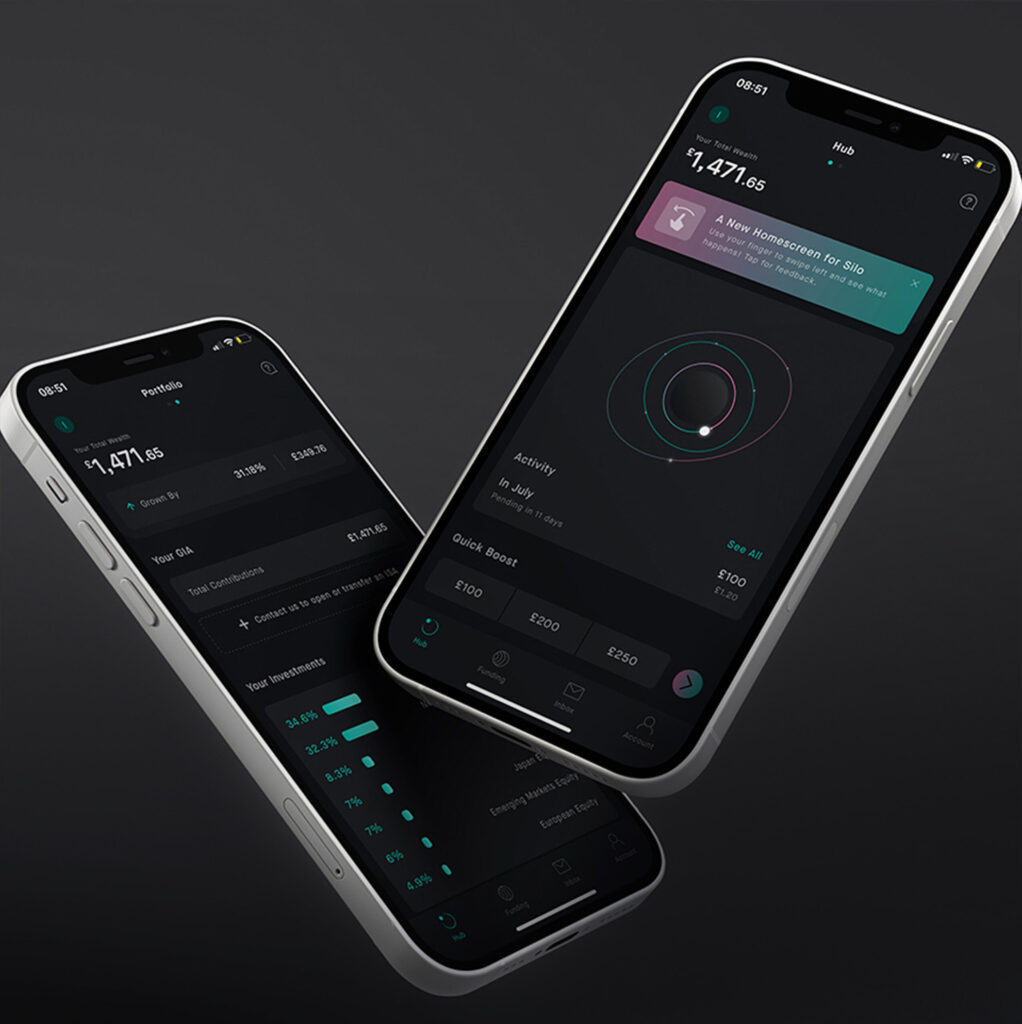 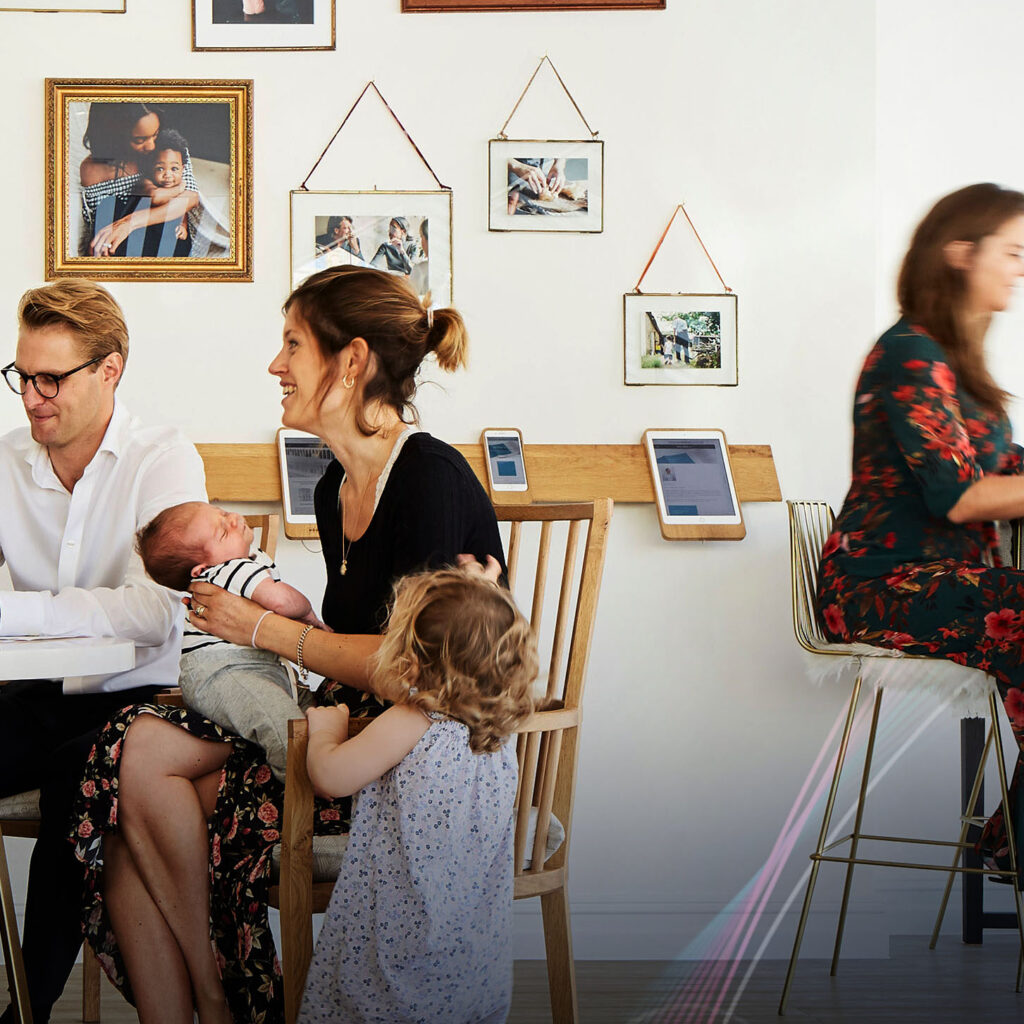 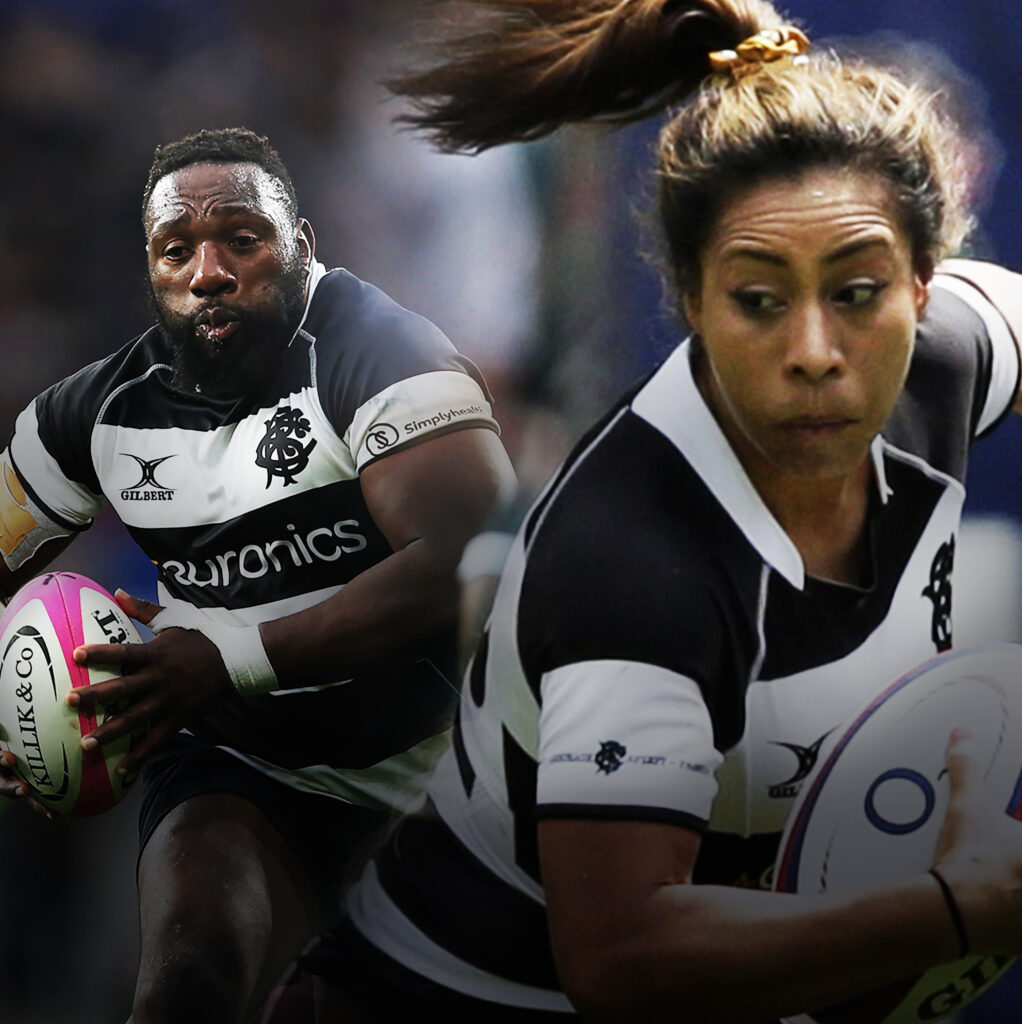 ABOUT THE KILLIK CUP

Get exclusive behind-the-scenes content from The Killik Cup and the latest market insights with our newsletter:

About The Killik Cup

A decade after its launch, we are delighted to announce that this year’s event will be the first time in history where the Barbarians men’s and women’s teams will both play on the same day. The Killik Cup has been an opportunity for world-class rugby players around the world to come together in a unique sporting event.

Founded  in 1989 Killik & Co is an independently owned partnership that has been advising clients how to save, plan and invest for their families for over thirty years. 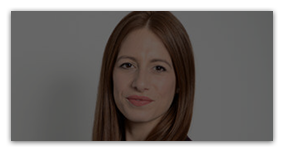 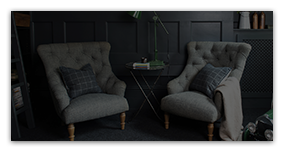 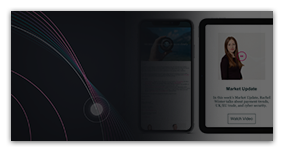 Looking to start saving for a JISA - build your pot now with SILO.
The intelligent save and invest app making investing beautifully simple. 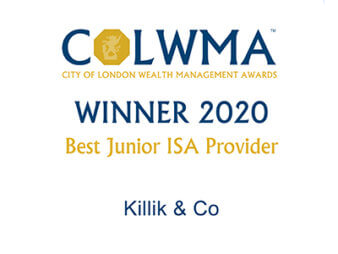 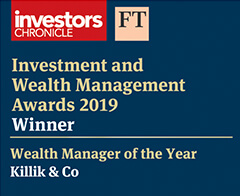 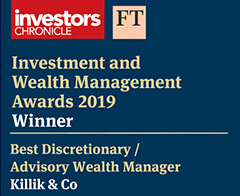 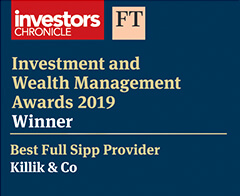 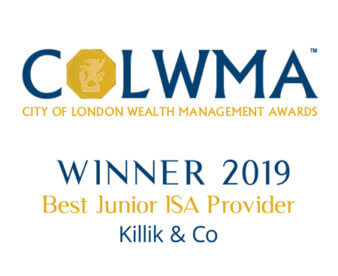 See all our awards 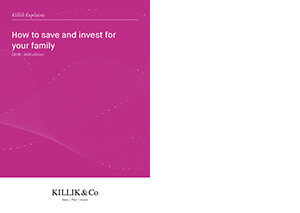 Children's saving accounts and investing for your family

Looking for the best children's savings accounts or planning your family's finances? Trusted finacial advice to help you save and invest for your family
Read More

With contributions now £,3,600 a year after tax relief, parents and grandparents are turning to the Junior SIPP to provide their children and grandchildren with a kick-start to their retirement planning.
Read More

The power of investing and how tech can help

Experts from both Killik & Co and Silo™will cover the importance of saving and investing for long-term growth, the power of compounding and the benefits of an app-based service for kick starting your journey.